Why Doesn’t Sex Feel That Good To Me? 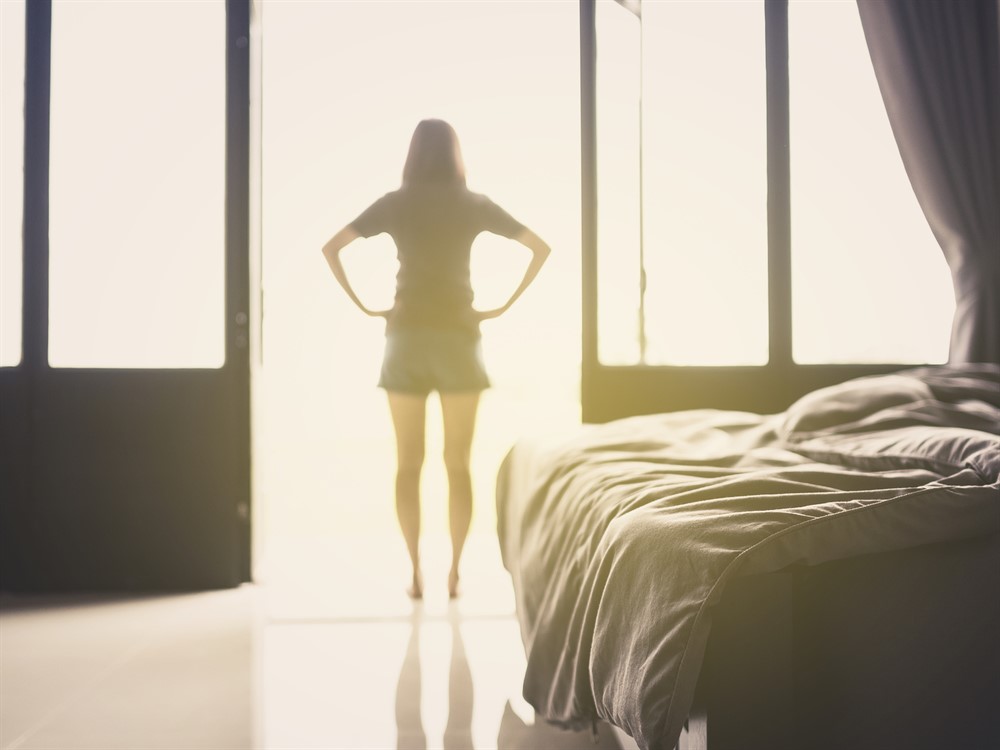 I have previously encouraged my audience to have more sex! “Use it or lose it,” I said. When you have sex more, you actually charge your libido! Since then, I have received comments from some of you: “What do you do when it just doesn’t feel good?”

Let me offer some encouragement: sex generally gets better over time.

First, for many women, sex does not feel very good at the beginning of their marriages. In fact, based on the surveys I did for my book, The Good Girl’s Guide to Great Sex, it looks like most women have rather “ho-hum” sex in their first few years of marriage. They don’t reach orgasm. They don’t like it that much.

That’s because, as much as we may talk about sex being “totally natural,” it is not that easy for everyone, and it takes some work to figure it out. Sex is so complex that making it work well isn’t actually that simple, for women. You have to feel safe. You have to feel relaxed. You have to feel willing and not ashamed. It takes time to build trust.

For example, if you are in the first seven-ish years of your marriage, and it still isn’t working, more than likely it will! Hold on to that!

Knowing Your Body and Communicating with Your Husband is Important

Most women do not know their own bodies. Men certainly don’t know it for you! Men may “know” that women need to be touched longer before they’re ready for actual sex, but they don’t necessarily know how to do that touching. Men and women like to be touched in entirely different ways. Men like it rougher; women like it much gentler. Therefore most men, when they do try to touch, do it completely wrong.

What’s our response? We often don’t tell them! We put up with it, because asking for something else seems embarrassing, and if we’re not getting aroused with what he’s doing, then we figure there’s something wrong with us.

So, ladies, here’s what it comes down to: if you are going to have a good time in the bedroom, you are going to have to be an active participant. Tell him what you want! He wants to make you feel good; for most men, that’s the ultimate prize. When they know that they can make you feel good, they feel like real men. They feel wanted and desired. So he wants it to work, even if he’s rushing through it. He just doesn’t get it.

Here’s a good way to help him understand: suggest that you play a game where all you do is touch for 15 minutes. Just have him touch you, and when he does something right, tell him. When it’s not quite right, move his hand or lead him to some place better. You don’t even need to use words if you don’t want to. Show him what feels good, and in the process, you’ll probably learn yourself!

Believe that sex can be better and take control. If you’re one of those women who has never felt very aroused, you probably have to do this numerous times to learn how to relax and feel pleasure. You can do it! So dare yourself, and maybe you’ll find that you’re one of those women who finally figures out what all the fuss is about — even if you’re several years into your marriage!