Political Clash: What to Do When Your Spouse Has Different Views 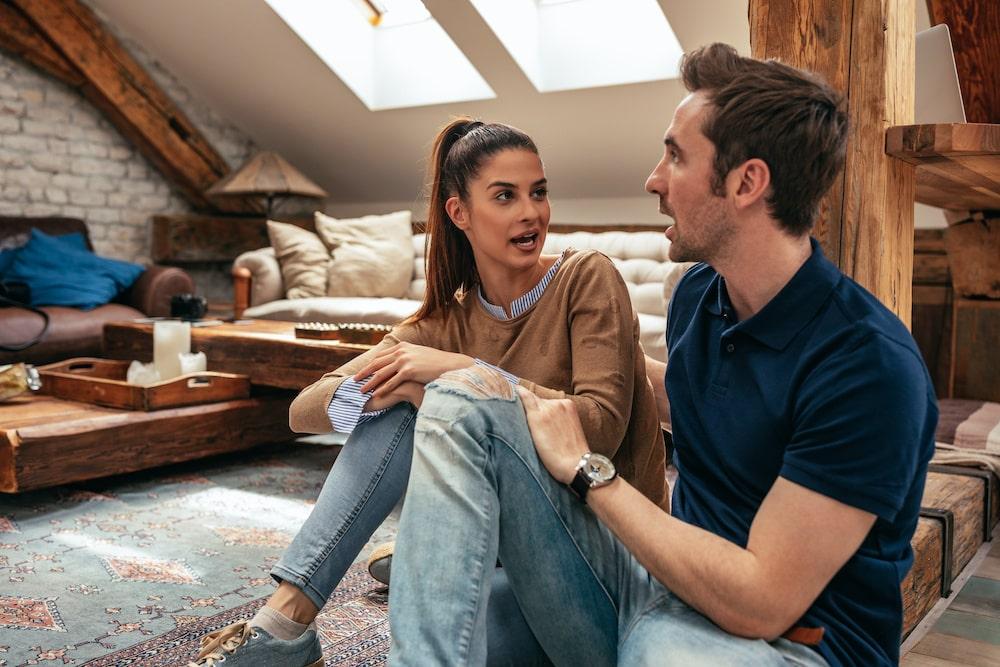 Spouses should agree on politics… right?

Politics are hot-button topics for many relationships, and marriages are no exception. Even some of the closest couples disagree on politics. Does this sound familiar to you?

When you and your spouse are each entrenched in your own political point of view, it’s going to be challenging to see eye-to-eye. If you’re deeply invested in your opinion, you’re likely to have scripts that you automatically follow, too. You have talking points of your own — and you likely anticipate your spouse’s.

All in all, reaching an understanding in the midst of a political clash is tough. The good news is, it’s possible to find peace even if you never agree on politics. Let’s take a look at three options for steering yourselves in the right direction.

Option 1: Move Beyond Your Scripts

If you have predetermined talking points, you’ll both need to leave those behind. Trying repeatedly to convert your spouse to your point of view probably isn’t going to get you anywhere. Arguing about politics will never be productive for the two of you, so why continue in a tug-of-war?

Instead, move beyond your talking points and practice actually hearing what your spouse is saying about their views. Can you better understand where they’re coming from if you take a walk in their shoes and silence the urge to argue? We think you can!

Option 2: Turn Debating Into a Game

If you can laugh about your political disagreements, consider turning your debates into a game. This isn’t going to be possible for every couple, but it could be an effective approach for some. We believe it’s important to defuse tension in your relationship, and using humour is essential to doing so.

Rather than fighting, suggest a friendly debate. It’s always possible that someday, your spouse will see things from your point of view. But until then, consider them a worthy opponent. Some couples have fun turning their disagreements into friendly debates, but it’s not for everyone.

If political disagreements with your spouse are emotional or distressing for you, maybe you should table the discussion. This is especially true if you think they’re fundamentally wrong and you feel badly about it. In this case, it’s probably best for you to agree to disagree.

Rather than focusing on what you don’t agree on, find your commonalities. Maybe you share the same faith. You might hold many other similar values. If you have children, you have a common love for them. Identify what knits the two of you together and focus on those things, rather than the things that make you feel distant.

Even if you and your spouse decide to stop talking politics altogether, keep in mind that understanding what you both feel strongly about can help you feel sharper and more attuned to one another. When your spouse challenges you to reframe something they care deeply about, it can be uncomfortable. However, you’ll ultimately get to know one another on a deeper level.

We believe it’s vitally important for all couples to intentionally create happiness in their relationships. This is especially true if you disagree on something as hard-hitting as politics. Our book, Making Happy, will guide you toward a more joyful marriage — the win-win we all need!