Why I Quit Doing Devotions With My Wife 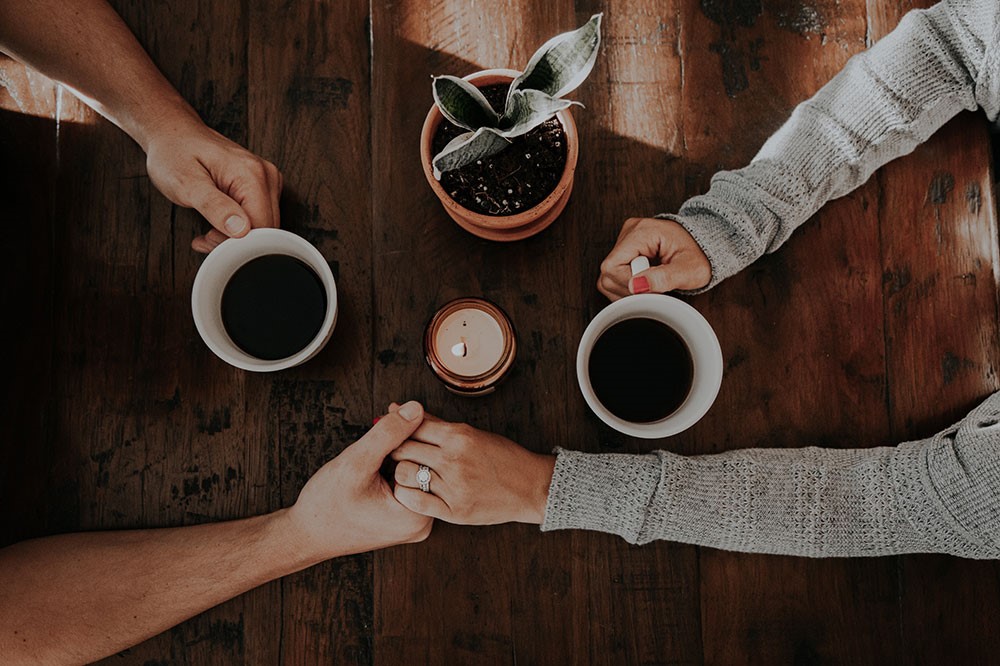 My wife and I were told we needed to grow spiritually together as a Christian couple, but we didn’t have a clue how to do that. So we started with having devotions and reading the Bible together.

That was a mistake.

All we did was fight over the meaning of a verse, or try to convince each other that the Bible was really trying to say our interpretation of it. We quickly gave up on doing this together because it only created conflict. To make things worse, we felt like spiritual failures. Other Christian couples were doing devotionals and somehow growing and getting along, so why couldn’t we do the same? We kept our lack of success to ourselves, of course.

A few years passed and the situation wasn’t any better, but I still longed for spiritual openness in our marriage. So I decided to search for a mentor — someone I looked up to and who could mentor me in the area of Christian marriage. His guidance and mentorship have made all the difference in the world.

As I began to meet with him, I shared the frustrations we had had with devotionals, and I asked how else we were supposed to connect spiritually. The first thing he told me was that many couples he speaks with actually struggle in this area and fight during Bible studies as well. I was shocked! We were not alone. My mentor then asked if we had ever tried praying together regularly.

We prayed together occasionally, but it was far from a normal practice. Prayer felt mostly awkward, and especially when I had to do it out loud. Needless to say, it was not something I really enjoyed doing in front of my wife. So he challenged me to pray with and for my wife everyday. Here’s what happened.

I wanted to take the initiative on this, so when my wife and I were ready to sleep, I would ask her if I could pray. We made a plan where she would be equally included, and so we decided to alternate who would pray each night.

So I began that first night and it was really uncomfortable. I prayed for a few things and then said “amen,” and we went to sleep. The next night, she prayed. We began to make this a commitment, and it continued to feel awkward and mechanical night after night. I did not notice any significant changes until about four months later.

I was working at a camp, and an old friend arrived and asked me how my wife was doing. It probably took me 10 minutes to tell him how she was doing, and all of a sudden, I did a double-take. I knew so much about what was going on in my wife’s heart!

I realized that those evening prayers had become a part of our regular routine, and that I actually knew exactly how my wife was doing. Because we made a habit of praying together, we eventually grew comfortable praying out loud and in each other’s presence. We began to actually fully share our hearts with God while the other listened. Even if we could not vocalize our feelings, concerns, or frustrations to each other, we heard about them as we took turns opening up to God.

There is such blessing in marriage when you can fully know and be known by your spouse in God’s presence.

Almost two years have passed since we began this practice, and I am so thankful for it. I continue to see this mentor and be guided by him, but nothing has impacted my marriage as much as praying together.

It may feel clunky at first if you try this too, possibly even for a couple months, but that is normal and OK. This may not work for everyone, but it certainly has for my wife and I. We still have to make an effort to pray before we fall asleep, but it is always worth it!