The Misuse of Power in Relationships? 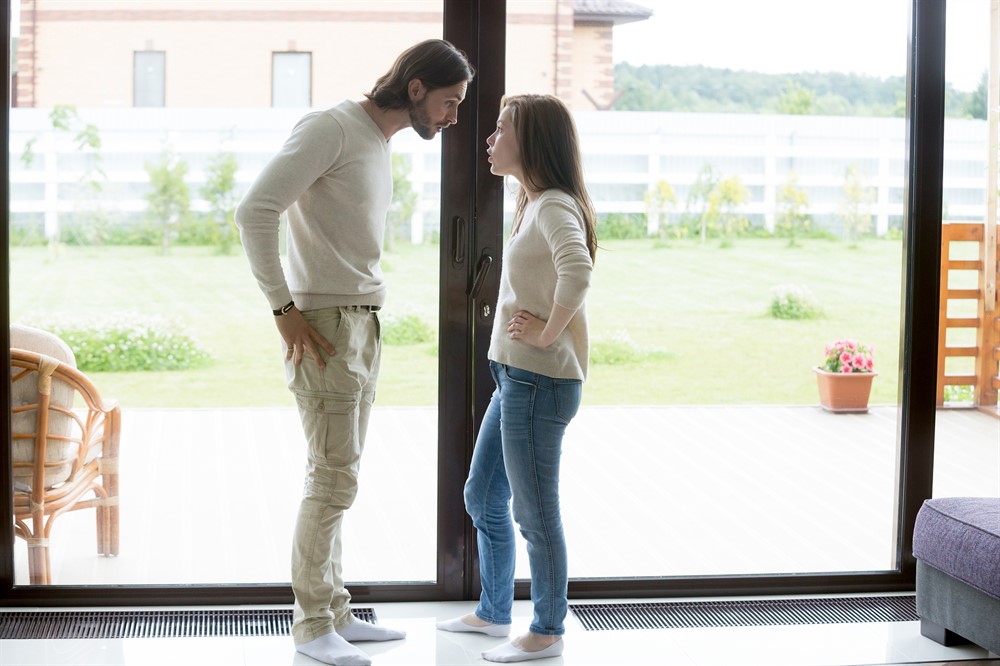 What is Misuse of Power?

We can all misuse our relationship power at times when we make mistakes or respond inappropriately. Let’s define the misuse of power as: any act resulting in physical, sexual, or mental harm or suffering (including threats) of such acts as coercion or control. These acts can occur in public or private life. Those who misuse power can do so in a variety of ways:

Misuse of power becomes abusive with the belief that it is justified; it is also a regular pattern of behaviour. Let’s define abuse: abuse is someone hurting, degrading or controlling another. It may be emotional, physical, or even spiritual. Most abuse is repeated, regular, and occurs in a cycle or pattern. The abuser holds a power position in the relationship.

One study conducted by the sociology department at the University of British Columbia revealed common beliefs among men who are abusive. (We say men, because men are the majority of abusers.) They believe they are central, superior, and deserving. The sad conclusion to these findings is that when someone believes

Both the abuser and the victim individually need very specific types of intervention.

Understanding the feelings, thoughts, and behaviours of the victim in light of their abuse is imperative to helping. The victim is often faced with very challenging decisions in the midst of dangerous situations. It is important to understand the power of socialization related to the issue of power misuse. For instance, in male-dominated societies, the female is socialized to submit to a man’s authority. If the male partner possesses the misuse-of-power mindset, he exhibits very persuasive control and manipulation over the woman. This powerful socialization experience is why most victims of abuse are women.

Depersonalization, or “de-selfing,” takes place in relationships where one misuses their power. Women living with an abusive person lose themselves as they work tirelessly (and impossibly) towards supporting the low self-esteem in their partner. This cycle of interaction is endless. The abuser blames the victim, and the victim takes the blame in an impossible attempt to appease the abuser.

Those who try to support and care for someone struggling in a relationship with an abusive person often recommend couples’ counselling as a remedy. However, this is a mistake. Well-meaning supporters, leaders, and professionals alike, make this mistake. The misuse of power is the abusers’ problem that impacts the victim; it is never a shared responsibility. Without the specialized knowledge of abuse, many professionals unwittingly empower the abuser and allow the victim to be re-victimized. This leaves the victim frustrated, misunderstood, and often blamed for their victimization. The misuse-of-power produces fear, anxiety, anger, depression, loss of self-worth, and physical injury in the victim.

Positive change can occur only when those who misuse their power admit the behaviour is unacceptable and begin changing their unhealthy belief system. This change is the beginning of a long walk in the right direction, requiring change in actions as well as words.

Safety, equality, mutuality, and empowerment are the essential ingredients for a victim’s’ healing process. These essential ingredients not only facilitate the healing process of the individual, they support the victim in reclaiming their sense of self and independence in the relationship (and their world). This equalization process in the relationship can then lead partners into relating in co-partnership and mutuality (as discussed above). In mutuality, couples are more likely to experience safety, health, confidence, and happiness (see study results below).

Unless an abuser chooses to get specific help, the abuse will happen again — and it will get worse. If you are in a relationship with an abusive partner, know that you are not alone; there is help. Safety for you (and your children) is your highest priority. Be careful who you trust, making sure that they can promise complete and utter confidentiality to you, regardless of what your partner states or argues. Your safety cannot be underestimated. Seek help only from a counselling professional that specializes in abuse and power-over issues. Their specific help is your link to evaluate options in the pursuit of safety, and later health and wholeness.

The converse is also true.

Dr. Diana Garland, Director of the Center for Family and Community Ministries at Baylor University: in her book Family Ministry: A Comprehensive Guide is founded on research in the mid-twentieth century:

Special thanks to Elsie Goerzen at MCC