No One Ever Told Me My Christian Husband Could Be Unfaithful 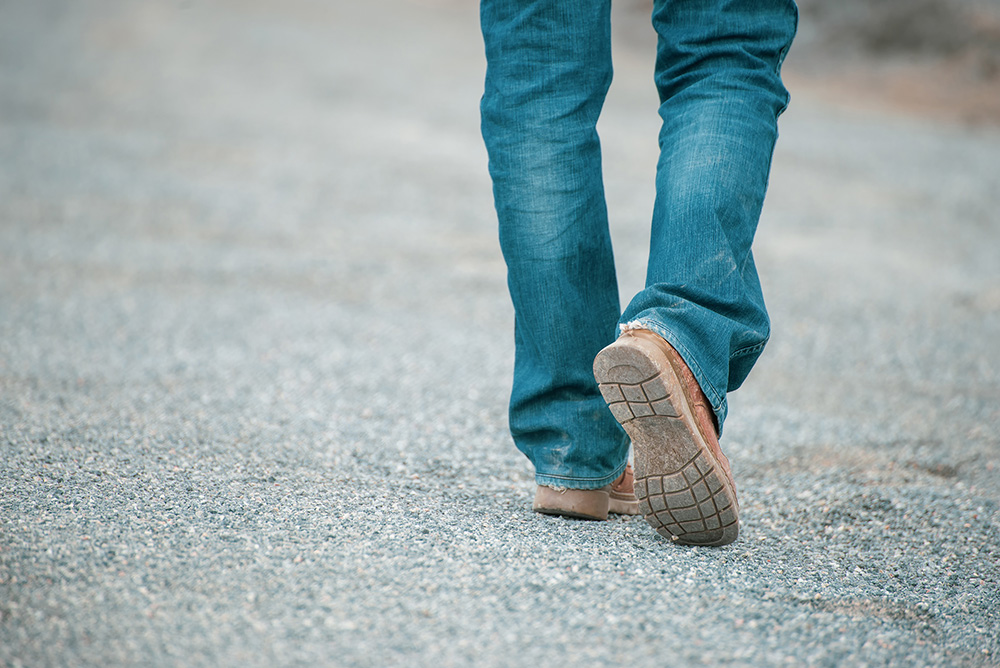 “No one ever told me that grief felt so like fear.” C.S. Lewis

When I got married, nobody told me Christian marriages could break down, that there could be infidelity, and my Christian husband could reject and abandon his wife for another woman.

For Better or Worse

Our premarital relationship was a model of traditional courtship. We honoured each other right down to our chaste goodnight kisses. Our wedding was a fairytale complete with Elizabethan gowns, family crests flying from church rafters, and actors performing Romeo and Juliet’s balcony scene.

But in all our premarital counselling, bridal showers, and discipling times with married friends, nobody explained to me what “for better or worse” might actually look like.

Nobody warned me what it might feel like to hear my husband of 19 years (and the father of our three children) say, “I don’t love you anymore.” Nobody told me that during our four-year separation, I would lie alone in my bed night after sleepless night desperately trying not to think about where he was and what he was doing.

Nobody talks about these things because nobody wants to believe they could happen. The truth is, they can and do.

As I was standing at the altar before friends and family, adorned in my radiant white gown, nobody told me there was even a possibility I would set my husband on the throne of my life in place of God (Deuteronomy 5:7). While I was a newlywed, nobody warned me that my emotionally starved relationship with my earthly father could lead me to expecting my groom to meet needs only my Heavenly Father was equipped to supply (Psalm 146:3).

During our separation, nobody told me how hard it would be to take captive my tumultuous thoughts and bring them into line with how God wanted me to think (2 Corinthians 10:5). Nobody told me about the countless support groups and counselling I would need to attend just to see myself clearly. Nobody told me I’d have to rewire my brain with new patterns of thinking so the first person on my mind when I woke up each morning would be God (Romans 12:2).

In the early years of my marriage, nobody told me what a people-pleaser I was. Nobody told me I was an individual with needs and desires just as valid as my spouse’s. Nobody told me how my husband was meant to complement me, not complete me (Colossians 2:10, NLT).

During our separation, nobody told me the hoops I would have to fly, jump, and crawl through to master my addiction for my husband’s approval. Nobody told me it didn’t matter if people disagreed with my choice to wait for him to come to his senses. Nobody told me I would share in the long-suffering of the prodigal’s father, waiting for my lost loved one to find his way home (Luke 15:20).

What They Did Tell Me

What I did have was one friend brave enough to risk our friendship to tell me the truth about my husband’s infidelity. I had another friend courageous enough to reach into my grief and remind me to focus my attention and affections on God.

And, of course, He was there through both my hell and high water. God told me He was bigger than all my pain (Jeremiah 32:27). He told me He had the power over death, even over a marriage that was barely breathing (Hebrews 2:14-15). He told me everyone else might forsake me, but not Him (Hebrews 13:5-6).

He told me, “If you have faith as small as a mustard seed, you can say to this mountain, ‘Move from here to there,’ and it will move. Nothing will be impossible for you” (John 14:13-14).

So I want to be the one to tell you — yes, a lot of hard things can happen from the moment you say, “I do.” But a lot of amazing things can happen, too. Don’t let anyone tell you persevering through difficult times isn’t worth it.

Editor’s Note: Please note that we are speaking to a difficult marriage here, not a dangerous one. If you are in an environment that is not safe, we encourage you to please seek help.