How I’ve Worked Through My Christmas Mom Guilt 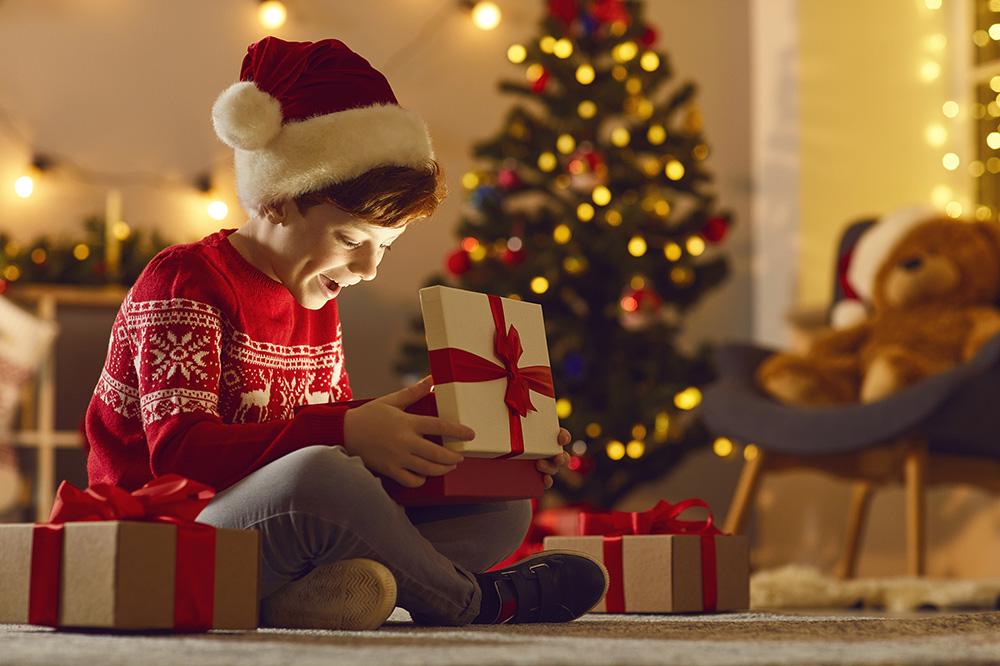 It happens every year in exactly the same way and this Christmas season I told myself I would be ready for it. It happens when I’m making lists of the gifts I want to pick up for my children, and it happens amidst my wanderings at the mall or while adding things to my Amazon cart. It happens when all of the planned gifts are bought and the last few chocolates and candies for stockings have been purchased. I start to get this certain dread, this sinking feeling.

And I understand that this may seem indulgent or like I want to spoil my kids, but that’s not the heart of it at all. The feeling of wanting to give them more comes because I just love them so incredibly much. So much that it makes my heart almost hurt. Like it’s bursting at the seams and it just might explode at any given moment if one more teensy bit of love tries to make its way in there.

I’m their Mom and I want to give them good gifts.

It doesn’t sound so wrong, does it?

I’ve always battled the feelings. Tried to whisk them away and tell myself that the amount I’ve purchased is appropriate and fits the budget. Tried to insulate myself from these feelings because it’s silly and I’m just getting caught up and it’s not what the season is about.

But this year something different happened. I didn’t try to shove the feelings aside or smother them. I really pondered them. I let the feelings sit there in my heart and my mind and I let them vibrate through my body as though a locomotive was passing through. I allowed myself to feel it all and then to work it through.

Here’s what I came up with:

These feelings aren’t wrong, but good.

If I’m a mother who loves my children, do I not want to give them all of the good things in the world?

If I’m a mother who loves my boys, do I not want them to see, tangibly, right in front of their eyes, just how much?

If I’m a mother who loves this much, would I not want to give whatever it takes for them to know the far reaches of my love for them?

Because the Heavenly Father loves His children so much that He promises that He is working all things out for their good.

And this Father loves His children so much that He sent them the most precious gift right to the earth, a gift so near that they could see and hear and feel the love.

And this Father loves His children so much that He gave up for them the hardest thing a parent ever could — His own Son — that they might know His love.

It was in this that I realized why I wanted to give good gifts. It’s because I’ve been given such a good gift. But the gift I’ve been given wasn’t a trinket or a toy. It didn’t come in a fancy package. It came simple and slow. It came quiet in the night. It came to a stable without any sort of pomp or ceremony.

What good gift can I give my children this season that could even come close to this? What can I do to satisfy my longings of wanting to give them more?

I know a way now. I can give them Jesus.

I can help them see His ways by taking them to feed the poor. I can give them the gift of joy by teaching them to serve others. I can show them Jesus, in the image of the people around them, in the beauty of this Earth we live on, and in the quiet small moments of relationship.

Another present under the tree will not show them the love I’m feeling for them, but giving them glimpses of Jesus will. These are the better gifts I want to give them this year and they most certainly are enough.