Forgiveness Is Not A Feeling 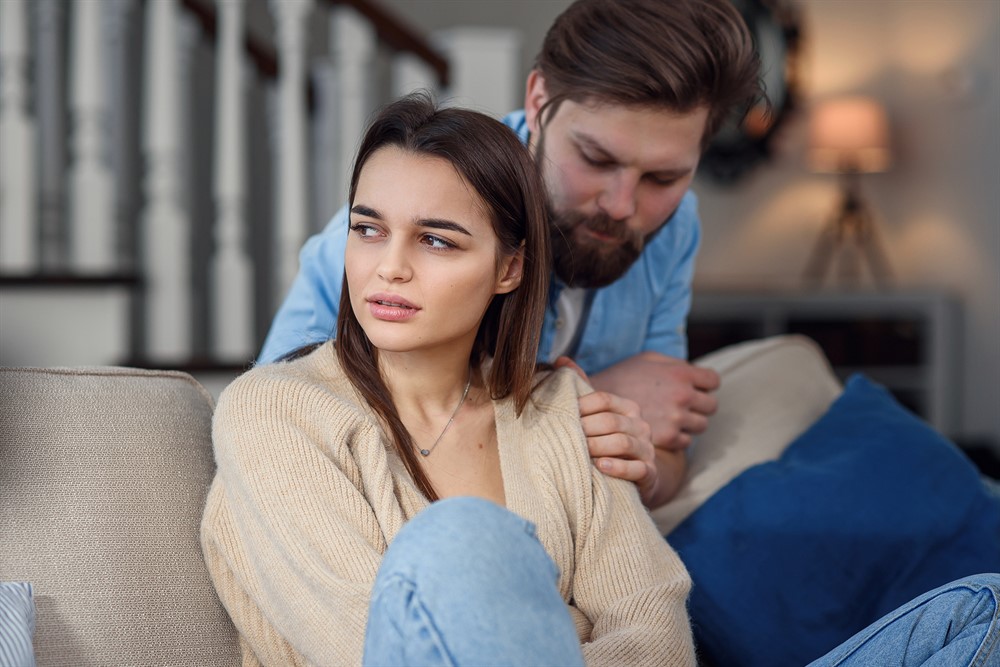 Learning to forgive is critical to building a healthy marriage. We’ve only had “little” offences to forgive each other during our first year of marriage, but I’m not going to kid myself that “little” hurts are all that’ll ever touch us. Even so, in this first year I’ve had plenty of opportunities to practice forgiveness (and so has my husband). It’s easy to think that forgiveness is just a feeling, but it’s not. So what is forgiveness?

According to Gary Chapman, forgiveness is a decision to offer grace instead of demanding justice when we’ve been hurt.

Genuine forgiveness is the only thing that will keep roots of bitterness from choking your marriage. It’s the only thing that will tear down walls of hurt that will otherwise isolate individuals in a marriage. Forgiveness must be continuous.  I’ve fought negative thoughts like, “I won’t forgive unless he apologizes first” because I know that if I want to be forgiven by God for my shortcomings, I must forgive.

Are you ready to forgive?