Dealing with a Disengaged Spouse 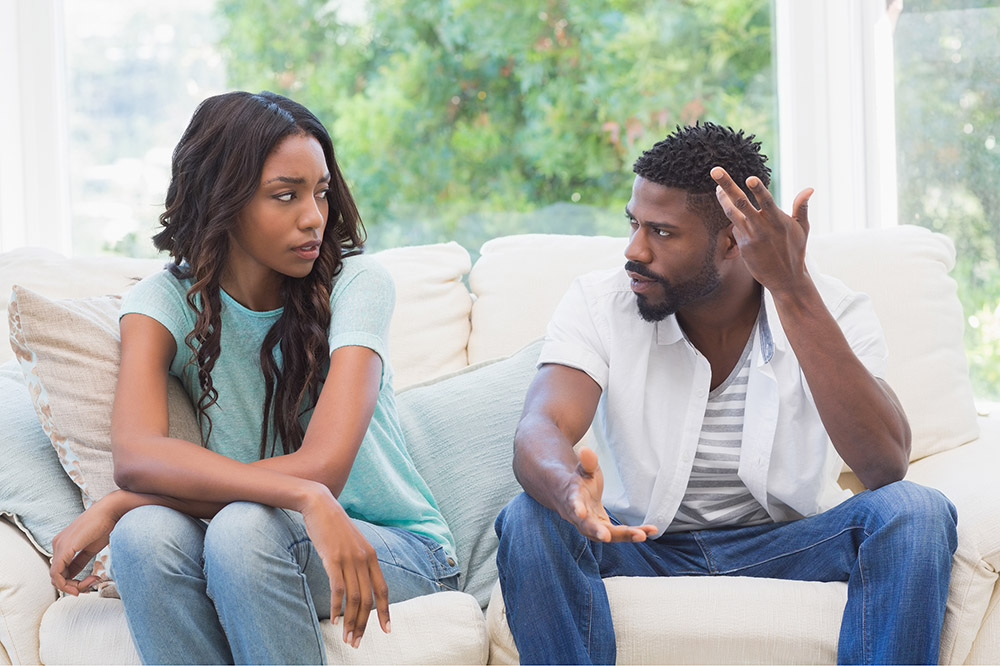 In the video below, FamilyLife Canada Directors, Neil and Sharol Josephson, speak about emotional abandonment in marriage relationships. They outline considerations, like gender differences and background events that may contribute to this issue for couples.

The video transcript has been included below.

Feeling emotionally abandoned is different for the genders. For most women we speak to, emotional abandonment is usually wrapped up in a lack of meaningful communication and time. And for a lot of the men we talk to, it’s wrapped up in not feeling intimate, desired, or frankly, sexually active.

Emotional Abandonment Has a Continuum

I think there’s a continuum of what emotional abandonment feels like, and on this end, I mean it’s a serious issue. But on this end of the continuum, which is what we really truly hear most of the time when we talk with couples, a lot of times it’s just kind of a misunderstanding of what makes you feel emotionally connected. And so what feels like emotional connectedness to one just doesn’t even register on the other person’s radar. So maybe I need lots of quality time and lots of talking time to feel emotionally connected. And if that’s not who you are or that’s not the way your parents connected or past relationships weren’t that way, you might have an entirely different feeling of what emotional connectedness looks like.

So you can pass each other in a relationship and not even realize that you’re making the other person feel emotionally abandoned. And the answer, of course, is to actually have some conversation about it. So “What would it look like for you to feel emotionally connected to me” and vice versa. That’s the way to converse about all that.

And let the other person define it their way.

And then if the other person isn’t willing to do that, then you know you have something that’s a little further down the continuum and you might need some help to resolve that.

Could it be Background Trauma?

And there’s probably one other thing we really need to say and that is… sometimes emotional abandonment isn’t about you and your partner; it’s about something in your past.

It is possible to feel abandoned from a childhood experience or a divorce when you were a kid. And you think it’s about you and your spouse, but it’s not actually. It’s actually the tip of the iceberg and there’s something else there. So be alert to that if you’ve had some of those traumas in your background.

And something your spouse does…. It just triggers it. It doesn’t create it.