4 Triggers That Cause Wives to Worry 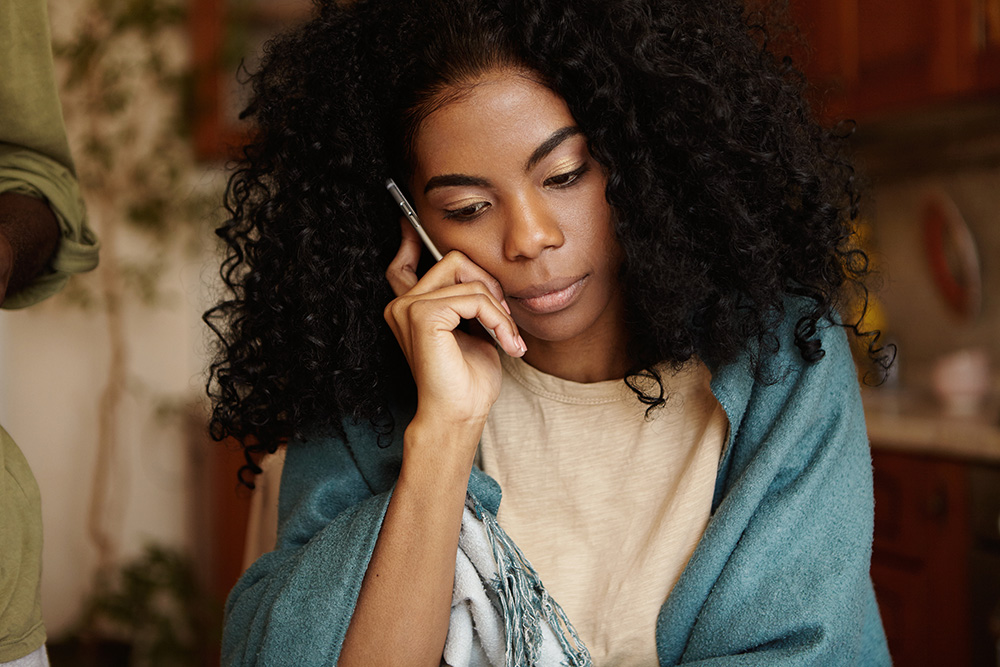 Andy dreaded hearing the words “are we okay?” from his wife. After they disagreed about the kids, or if he just wanted to be alone to work on a project in the garage, or if their phone calls from his business trips were cut short, or if they hadn’t spent a whole lot of time together — she seemed to question if their marriage was alright. She was asking more and more often and it was starting to get on his nerves. “I love my wife,” he explained. “But man, is she needy!”

I’ve heard stories like this over the years and what I’ve come to find out in my research and interviews for my book For Men Only is this: the “are we okay” question from women stems from something deeper than a disagreement or a phone call cut short — it’s all about security. There are definite reasons wives keep checking in on the state of their marriage relationship and guys, it’s important to be aware of what might be triggering your wife and her insecurity.

Here are 4 triggers that cause wives to worry:

For most guys, conflict is just conflict; it is fairly easy to put it out of your head and focus on whatever you’re doing that day. But for most women… not so much. In my research for For Men Only, one woman explained it this way: “A lot of desperate feelings surface when I feel like my husband is displeased with me. I know it sounds old-fashioned, and I’m a pretty independent person, but it still really affects me.” Another woman told me, “When we’re at odds, it’s like nothing is right with the world until that is resolved.” Guys: she needs your reassurance that you still love her and you’ll get through this just fine.

When you are faced with conflict or you feel angry or inadequate, you may retreat into silence to process things or to avoid saying something hurtful or even to escape unpleasant feelings for a time. But for the woman in your life, your withdrawal typically generates more anxious emotions. As one woman explained the feeling, “I know it sounds crazy, but I really do subconsciously wonder, “What happens if he doesn’t snap out of it this time?” Guys, before you get some cave time, tell her “I’m angry and need some space, but I want you to know: we’re okay.”

Women have a radar for unspoken conflict. So when you are quieter than usual, it’s easy to jump to conclusions — even if those conclusions might be wrong. As one woman described it, “If he’s quiet, it must be me.” Guys, if you’re sitting in silence because you’re pondering the blowup at work, your parents’ health, or that awful turnover in the game Saturday, tell her. Better yet — talk to her about it (“I’m not mad, don’t worry. I’m just concerned about work. Joe said something about this one client….”).

Maybe she’s exhausted or you’ve been absent a lot. Maybe the two of you have unresolved conflicts. Whatever the case (and even if it has nothing to do with you), concerns about your relationship will be more easily triggered if her emotional reserves are low. Ask her about her feelings, listen with interest as she shares, give her a big hug, and tell her how special she is to you. That will help fill her emotional bank account right back up again!

Husbands, if you seem to be getting the “are we okay” question, now you know that she may be feeling insecure in your relationship. By being aware of these potential triggers and addressing her need for security, you will go a long way in helping your wife feel more than “okay” in your marriage.