Your Marriage is Worth Fighting For 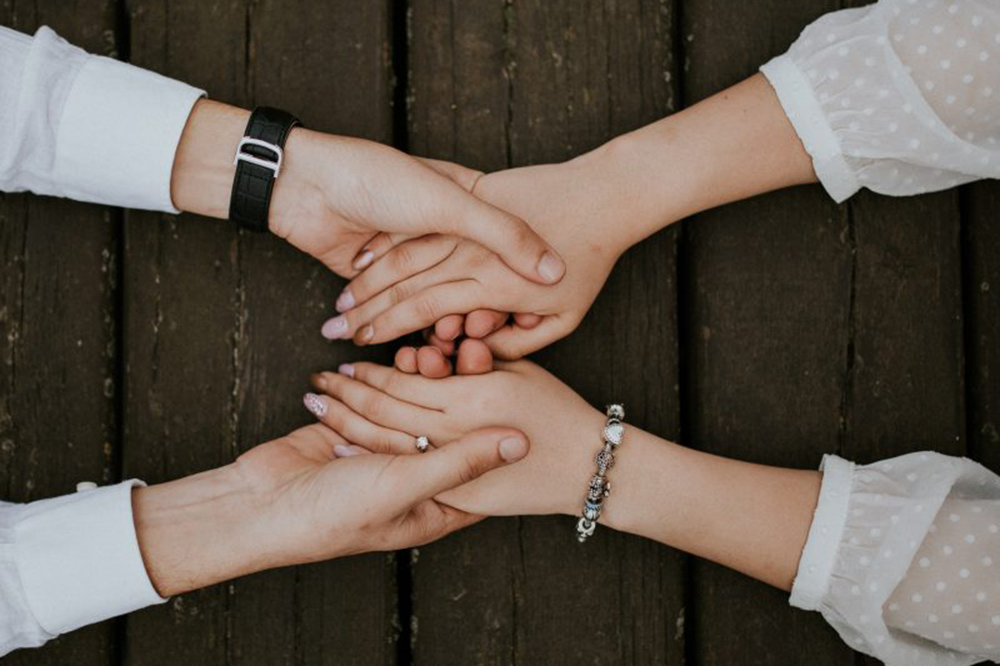 67% of first time marriages go the distance. I was reading a report on divorce statistics from StatsCan and this fact jumped off the page. It seemed to contradict a much repeated statistic that 50% of marriages end in divorce. So which one is true? Well, they both are actually.

Two of every three new marriages will indeed last for life… but the 50% statistic is also true because it includes all marriages and the fact is that second and third marriages (and fourth and fifth for that matter!) divorce at a much higher rate.

Don’t these facts make you wonder “why do subsequent marriages fail at a significantly higher rate than first marriages?” Reflecting on the thousands of couples we have known and worked with, here is what I think are the prime reasons marriages fail:

Many people end their first marriage convinced that they simply married the “wrong person.” With that belief, it becomes very easy to overlook some very serious relationship shortcomings in themselves or any unhealthy relationship patterns that may have grown. When this is the case it should not be surprising that similar issues arise in the next marriage. Like Yogi Berra said, “Wherever you go, there you are.” The first step to resolving issues in a first or subsequent marriage is always to be honest about and change the only thing you can really control — yourself!

When people remarry, there are often children involved… and blending families is difficult! Parenting is always challenging, but I don’t know a remarried couple who doesn’t say that step-parenting is WAY harder. And that makes sense — I mean, how can it not be harder when you are blending two different parenting styles and histories plus the dynamics of shared custody and whole different sets of values and guidelines at the other homes?

Add in the additional emotional stuff the kids and parents experience through a break up, solo time. Then add a new marriage and you have a very complex situation. Remarriage expert Ron Deal (www.successfulstepfamilies.com) says it takes an average of seven years for remarried couples with kids to fully blend. Because these complex blended parenting issues are the most challenging in the early days, I think a lot of couples find it just too hard to make it to seven years. If you are step-parenting in the first seven years, there is hope! Yes, it’s hard, but there is help available.

Every one of us brings baggage into marriage… for some of us, it is only a backpack and for others of us it is a truck load! Baggage from any past relationship can complicate all the usual marital challenges of two people building a relationship of mutual trust, intimacy, and respect. When one has experienced the pain, loss, disillusionment, and broken trust of a divorce, it is understandable that they will bring extra baggage into a future marriage and thereby reduce the chances of going the distance.

In light of all this, it seems far wiser to me to strengthen, heal, and restore the marriage you are in rather than leave it, believing a future marriage will be easier. I have had many remarried couples tell me that if they had known how difficult their second marriage was going to be, they would have worked harder at the first one. The fact is that divorce only ends a marriage legally. Divorce has no power to end unresolved issues or to make unhealthy behaviours vanish. I have always believed and I think these statistics support that our best chance for a life long marriage is persevering in the first one.