Your Child’s Misbehaviour: A Cry for Help? 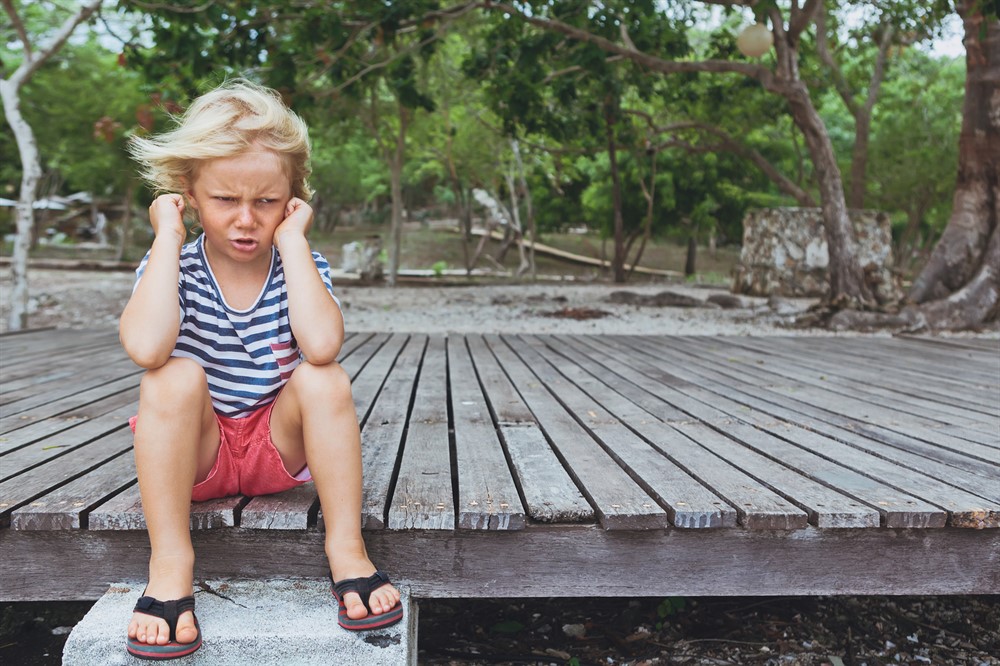 Carrie was at the end of her rope with her 5-year-old: “Alex is always an intense kid, but he seems so angry and defiant these days. What do I do when he says ‘I hate you!!’? It really hurts my feelings, and he doesn’t seem to care.”

Is your child’s misbehaviour a cry for help? We’ve found that when kids act like this and say such things, it is often evidence of deep discouragement.

As I shared this thought with Carrie during one of our coaching sessions, she wondered what might be discouraging Alex. She told me that his 3-year-old brother Zach was now staying dry through the night, loudly celebrating this achievement every morning. This seemed to bother Alex, but he didn’t say much about it. We discussed how she could gently approach the issue and reassure Alex of her love for him. She realized it was possible that he was venting some hurt or discouragement at her because he felt very safe with her. She decided to make a plan to investigate whether this was contributing to Alex’s explosive behaviour.

That night before bed, Carrie decided to tell Alex a story about two brothers — an older brother and a younger brother who was, for the first time, staying dry at night. She asked Alex how he thought the older brother felt about all the attention the younger brother was getting. His response was, “Really, really BAD!!!” He exploded into a long flood of tears. She held him and told him over and over again how much she loved him. She affirmed that whether or not he misbehaves, she will love and treasure him no matter what!

She later observed, “He’s so different. It breaks my heart to think of how he was feeling all that time — and that I missed it!” She determined to interpret any future “I hate you” declarations as more of a cry for help than an attempt to hurt. Taking out discouragement on parents isn’t just an issue for preschoolers. One struggling teen said, “When I can’t get anything else in my life to go right, at least I can get my mom to jump around and act crazy mad!”

For both parents and kids, we are more likely to act out our sin nature when we are discouraged, anxious, tired, hungry, or afraid. (See how compassionately God responded to Moses whose outright defiance was based in fear.) Sometimes misbehaviour happens because kids are at a developmental stage to test the strength of their will. Their attempts at this can be misguided and hurtful. Sometimes they feel overwhelmed and are struggling to gain some sense of control in life. Sometimes it’s because children have a mistaken belief about how to attain attention, affection, and significance. And sometimes it’s simply because we misbehaved first and they are following our example. (To learn about how to talk to kids about sin, click here.)

When children misbehave, parents often look for a formula or method that will eliminate the misbehaviour as quickly as possible. If the goal in discipline situations, however, is a big picture goal to shape the heart of your child (instead of just change a behaviour) it requires a different approach. It can be helpful to start by noticing what has been going on with your child and what might be making it so difficult to make a wise choice.

Frustrated by constant discipline challenges? Take 15 minutes to read our free ebook 4 Messages All Children Long to Hear: A Discipline That Connects Overview.