Why Do We Keep Having the Same Fights? 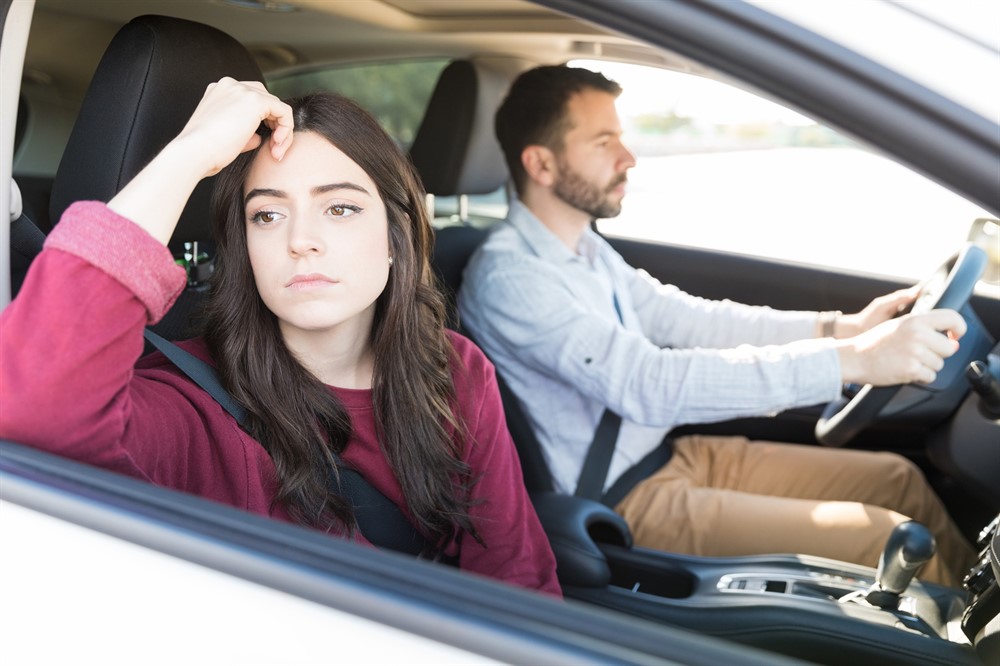 We’ve been married 23 years and we keep having the same fights. I questioned a few things in the beginning, but just hoped they would get better in time. I now fear there will be nothing left between us once the kids leave.

It is said love is blind.

We often get married with the best of intentions, yet our infatuation with our partner, or the ideal of marriage, can blind us to serious flaws in our relationship expectations.

We might clearly see the issues in our relationship and make every effort to fix them. In time, we can feel stuck as we wait on these problems to be perfectly resolved.

We might also choose to downplay or outright ignore major issues, hoping in time — maybe — things will work themselves out.

Both approaches can leave us disappointed and frustrated that neither our heroic efforts nor the passing of time seems to resolve our issues. Why do we keep having the same fights over and over again!?!

According to marriage researcher John Gottman, most of the fights in marriage involve perpetual problems.

Perpetual problems are those fundamental differences in our personalities or the way we approach life. These include our little quirks as well as our different perspectives on life and relationships.

For example, we might prefer a large social network to a small group of friends, or we may much rather go with the flow of things instead of carefully planning things out. These issues are neither right nor wrong but they do tend to be fairly fixed in individuals — that is, they do not change easily, if at all. An excitement for large gatherings is probably not in my future!

As such, these differences lead to many unresolvable problems in our relationship. This is not a cause for despair. All couples have perpetual problems they return to repeatedly. It is just part of being in relationship with anyone other than ourselves (and even with ourselves — we have ongoing internal battles).

Now, of course, we should solve our solvable problems, as we also learn to accept those fundamental differences between us.

Accepting that some issues will remain gives us the freedom to move forward in our relationship without the demand of perfection.

Likewise, we must be willing to acknowledge issues exist, even if they will be ongoing difficulties.

Problems don’t go away just because we ignore them. In fact, they often get worse. A little annoyance in dating can lead to deep feelings of contempt 20 years into marriage.

Acknowledging unresolvable problems allows us to find creative ways to cope with the issues without them becoming toxic to the relationship.

In the end, a successful marriage is not problem-free. Rather, it openly acknowledges and accepts many unresolvable problems as part of the relational dance.

As we bring humour, affection, and even playfulness to our dance, our problems invite us to grow in faith, hope, and love.

Can you tell the difference between the solvable and perpetual problems in your relationship? What issues need to be openly acknowledged? Which ones need to be accepted? How might you, together, find the shared meaning in your differences?