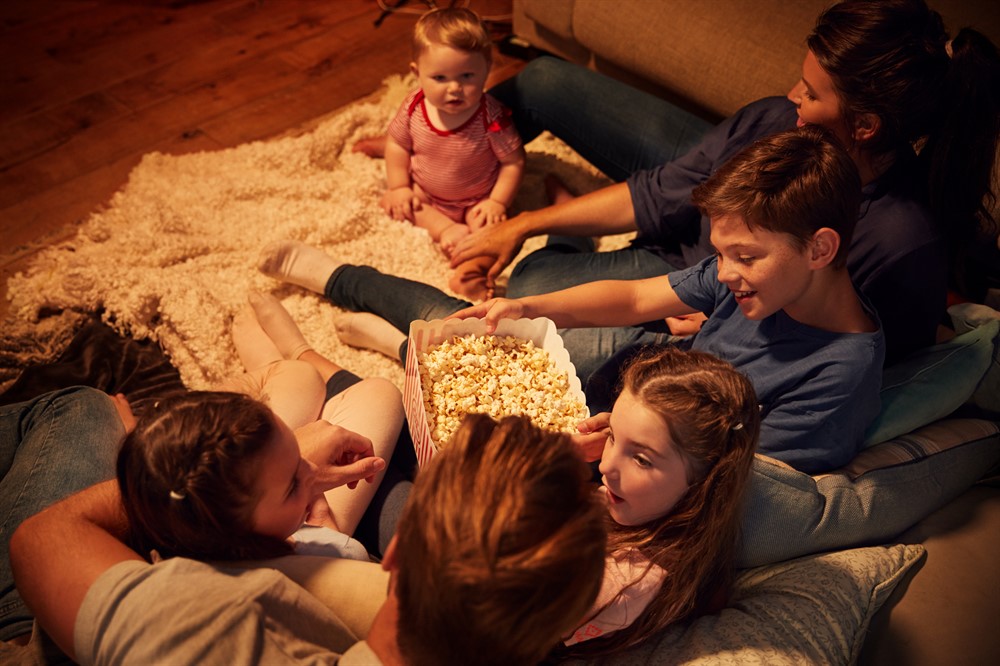 When our children were in elementary school, we chose to watch Tootsie with them. It’s a PG-rated movie from the early 80s that I remembered as quite funny and appropriate for the kids (aged about 8-12) to watch. But I had forgotten about the scene where it’s strongly implied that Dustin Hoffman’s character has sex with one of his acting students.

When the scene started I immediately shut off the movie and said, “Oops — I forgot about that scene. But since it’s pretty obvious what happened, let’s talk about it for a minute. Why do you suppose that happened?” I asked. The kids threw out a few quick answers: “They were just thinking about what would feel good…. They didn’t know the Bible says we shouldn’t do that…. They were weak and couldn’t say no.” These answers grew out of previous discussions we’d had with them.

Then I asked, “What does this movie seem to tell us about unmarried people having sex?” They answered, “That it’s OK…. That we should just be in love…. That it’s fun.”

I responded, “And what’s God’s view of that?” “Bad idea!… It messes us up… He wants us to wait to be married,” they replied. “Can we finish the movie now?” I added a sentence about the loving wisdom of God’s guidance, skipped the rest of the scene, and resumed the movie.

Whether in movies, magazines, TV shows, on billboards, or on the radio, there are endless ways in which my children will be confronted daily with messages I cannot control. So I figure the best thing any parent can do is keep talking openly and inviting our children to think and talk right along with us. Some would argue that I should have done my homework, or should never have shown a movie about a lonely cross-dressing actor to my children. The argument has merit. But in this instance, it was too late. I was watching the movie with them and, since I was, I could either find ways to talk about the reality that would confront my kids through the media, or ignore it. I chose to talk.