Where Do Parenting Reflexes Come From? 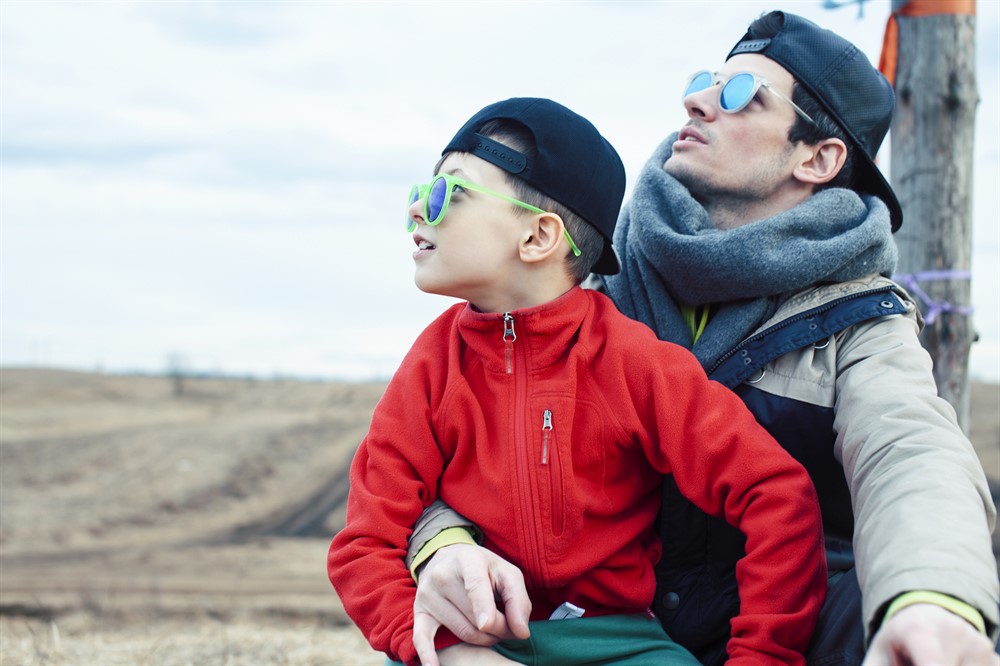 On the journey of parenting, many of us find that we have some typical “parenting reflexes” that are often our default response. Some of this comes from instinct — as when we instinctively move to comfort a crying child. But what about yelling? What about sending kids to their rooms? Where do the rest of our parenting reflexes come from? Let’s take a look at the story of Caryn.

Caryn grew up in a strict Christian home. Her mom was the primary family caregiver and her dad was the financial provider. She was frequently criticized for what she did that was wrong or “sinful,” but rarely affirmed for anything. Through these experiences she developed numerous underlying beliefs:

For years Caryn lived according to these beliefs, which were powerful, unidentified influences. While she admitted to a deep, perpetual sense that something was “off,” she basically learned to ignore these feelings. She managed life according to these beliefs — until her oldest child became a teenager. Her strong-willed child put each belief to the test — either intentionally or by virtue of rebellious behaviour. Caryn could no longer maintain the façade of a peaceful life. Tempers flared and abusive words and hurtful actions occurred almost daily. As the conflict escalated, she felt judged by church friends and incapable of implementing the rigid solutions they suggested.

Only when she began to identify her core beliefs was she willing to let go of her desire for a quick and easy solution. She began to take those beliefs to God, allowing Him to transform them. Gradually, in a process of humility and honesty, Caryn’s relationship with her teen has been transformed.

There is, in each person, a set of core beliefs — about God, values, relationships, comforts, purpose — which guide that person’s choices and actions. Some people are quite aware of these deep-seated beliefs; other people are not. Whether we are aware or not, we all bring our core beliefs to our most important relationships, including marriage and parenting. Some of these beliefs are rooted in truth; some are not. Whether or not I am aware of them, whether or not they are rooted in truth, these beliefs are the major influence behind my thoughts, feelings, and decisions in family interactions. These beliefs are first shaped in the family in which I was raised.

Core beliefs do not only come from the homes where we were raised. Peers, teachers, pastors, or other outside factors such as media, advertising, and popular culture also shape these core beliefs. How I interact with this complex mosaic of influences largely determines my beliefs about what is acceptable, safe, desirable, important, etc., and what is not.

Growing to understand these beliefs and how they affect my actions can be a lifelong pursuit. This is both a courageous and scary journey because in it, we invite God to expose what we have hidden in the darkness of secrecy or ignorance, and shine the light of His truth on the ugly things we might believe about ourselves and others.

But once we begin to look inside ourselves and examine our core beliefs, we can begin the journey to learn to embrace God’s grace and truth for ourselves and for our children.

Here are some helpful questions to ask yourself about your own core beliefs and where your parenting reflexes come from:

This post is an excerpt from our book, How to Grow a Connected Family.
Used with permission. Originally published on connectedfamlies.org.