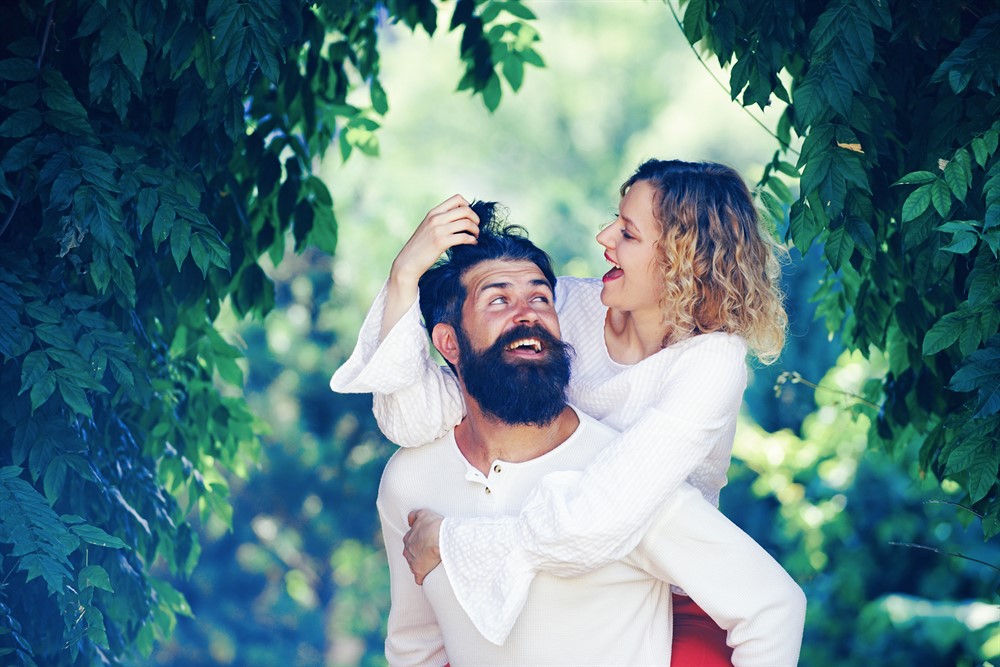 It’s the phrase we hear most often from young couples. Sometimes it comes with a smile and a nudge, but often the words are forced between clenched teeth, at least by the time they come to see us. Opposites attract — at least at first — but eventually, it seems opposites attack.

The first bulge in Canada’s divorce statistics is in year four. In our experience (as directors of FamilyLife Canada) the most common reasons for early divorce are irreconcilable differences and unresolved conflict. Early in their life together, couples bump into their differences and don’t have the will or the tools to navigate through. They call it quits, never having the chance to see what’s on the other side. Those differences can be the very thing that forges a lasting marriage. In fact, learning to respect, adapt to and love our spouse’s ‘otherness’ seems to be God’s plan for building ‘oneness.’

The oneness God intends for marriage — two becoming one — doesn’t obliterate those differences.

Some have tried to explain the concept of oneness with a simple object lesson using three clear water pitchers.  One is filled with pink water, the other with blue, and as ‘two become one’ they are poured together into the third pitcher creating something entirely new. A purple pitcher, the picture of oneness.

It’s a cute metaphor, but misleading. And distressing. Pink and blue entirely disappear! The Bible shows the great investment God made in creating the pink and the blue — knitting them together in their mother’s womb, numbering the hair on their heads, crafting their personalities — far too much to have them just fade away into a new entity. It illustrates oneness, but at the expense of our uniquely created otherness.

In his book “The Me I want to Be,” John Ortberg has a wonderful way of describing the transformation God makes when we invite God into our lives. He says ‘you don’t become holier, you become ‘you-ier.’” The same thing can happen in marriage. When we say “I Do” and this new purple entity of marriage is created, we don’t lose ourselves. In fact, we help each other become pink-ier and blue-ier — more of who God created us to be.

Differences are not a problem to be solved, they help us solve our biggest problem: selfishness. If a husband and wife thought the same, desired the same, responded the same, or communicated the same, there would be no need to learn how to put the other’s best interests ahead of our own. We would have no reason to wrestle with mutual submission. We would miss out on one of God’s best tools to help us overcome our inherent self-focus to become other-focused, to learn how to lay down our lives for each other, to become more like Jesus.

So the next time your spouse turns off your classical music and cranks the country, or orders sushi when you crave steak, or wants to go to a party when you’re up for pajamas and a good book, don’t fight it. Embrace it. That otherness is how God builds oneness.