Understanding The Effects of Shame 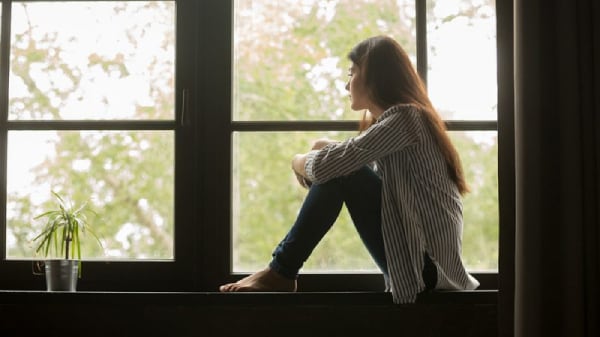 Shame is a weight that so many share in common regardless of their varying experiences of abuse and sexual brokenness. In this video, Dr. Barbara Wilson shares how shame affects many deeply to the core of their being.

Shame is one of the main things that is a common bond among all the women I work with, whether they were abused or they were raped, or they were date raped or whether they made their own choices. We’ll have this huge group of women with all different stories, and that’s why I never let them compare their stories because regardless of what’s happened, they all share that same element of shame, and a lot of times that shame is a false sense of shame, especially if it was not their fault because of abuse or rape.

It’s deep and it’s abiding and it affects every part of their relationship and every part of their life because it affects who they are and how they see themselves. No matter what they’re doing or who they’re talking to, they feel like they’ve got this big scarlet letter on their head and that everybody can tell, and that they’ll never be good enough no matter what they do. And so they’re always working to redeem themselves and you can’t. Only God can redeem us.