To Tell the Financial Truth 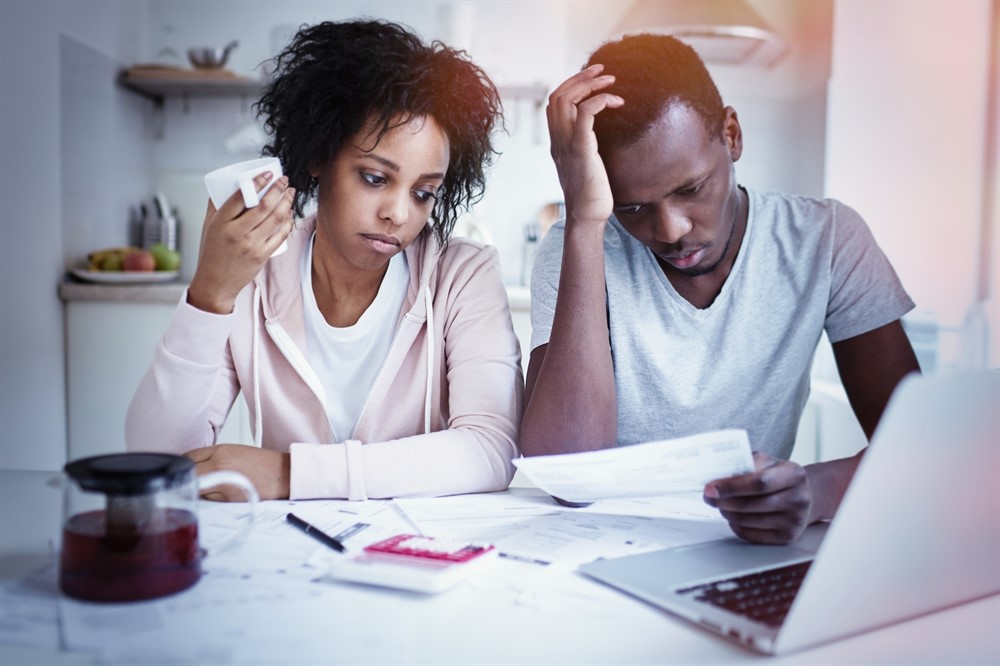 Trust and openness are key components to any relationship. No question about it, healthy marriages include financial communication. There’s one topic that carries so much cultural baggage and taboo that it can damage the most bulletproof marriages:

A recent poll by Ipsos-Reid showed that only half (49 per cent) of Canadians were completely truthful when it came to talking to friends, family, coworkers, and partners/spouses. The rest told “white lies” (46 per cent) and a few blatantly lied (6 per cent).

It’s astonishing to see “spouses” lumped into the group of people that we lie to about finances, but unlike us, the stats don’t lie.

So, why aren’t we open about money with our for-richer-or-for-poorer spouses? Maybe our parents didn’t talk about money or maybe they fought about it. Maybe we were told it isn’t polite to talk about money. Maybe we’re embarrassed because we feel like we’re not quite financially literate enough.

Whatever the reason, a lack of openness around money can plant a seed that will grow nasty roots, spreading and popping up in other areas of family life. Financial stress can be disastrous for marriages, and it must be nipped in the bud, despite how uncomfortable it might make us feel.

Here are three things to consider as we make a focused move toward financial fidelity:

Particularly with new couples, there might be lingering debts, bad credit, or other potentially embarrassing financial facts that we might want to hide from a spouse. Spouses need to sit down and hash out the entire financial reality, warts and all — it’s the only way to move forward together.

No matter the stage in life, there are likely some financial goals. Whether it’s having a child, buying a home, retiring, or buying a new car, spouses need to be on the same page, working together to achieve mutual goals. Seeing eye-to-eye is not automatic, but through cooperation and discussion, it comes.

Once there is a mutual goal, figure out a plan to get there. Craft a budget that works for both spouses, and revisit it every couple of months. Stick to your budget in order to make it work, but that doesn’t mean your budget shouldn’t adapt to reflect a change in income or a shift in financial goals. A regular chat about the household budget will also serve as an opportunity for couples to bring up anything that might be bothering them about the family’s finances.

Perhaps this feels like some of this advice falls into the “easier said than done” category. But don’t worry — you’re not alone. A frank financial conversation might drum up some uncomfortable emotions, so ensure to tread lightly and actively listen to your spouse’s concerns.

It won’t be the most fun conversation you have together, but the payoff will be worth it.