Thrown on a Roller Coaster: Dealing With an Unfaithful Husband 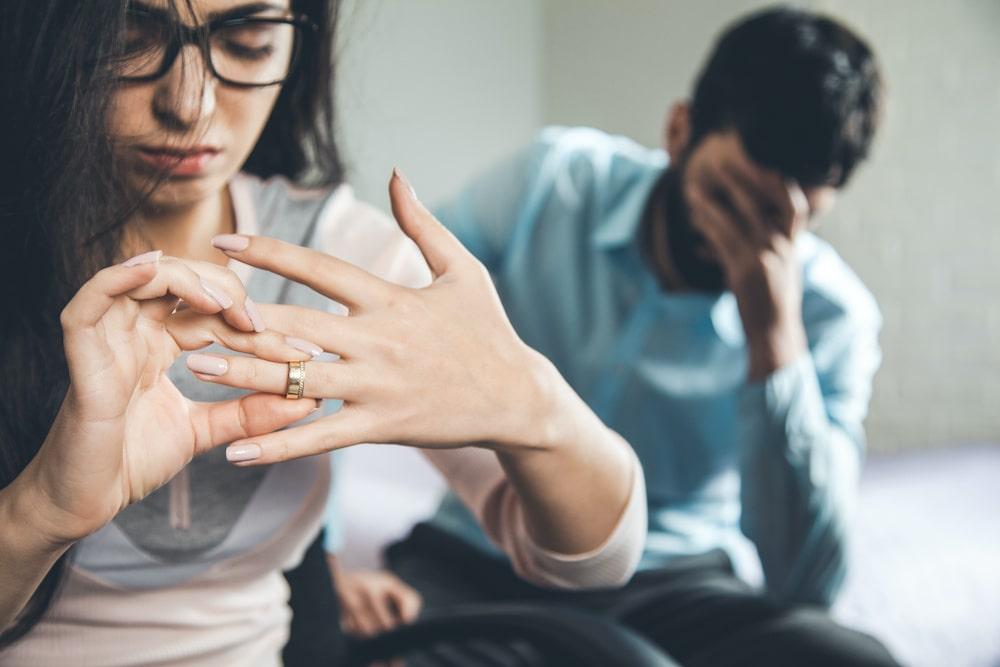 When I met my husband, Tim, I was only 15 years old. He was 16. Even at that young age, I was a strong, independent woman. I knew what I wanted out of life and would do whatever it took to get it. One of the things I wanted was him. Little did I know what a painful and emotional roller coaster lay ahead.

Just a few years into our marriage, I found out that my husband had been sending sexually explicit emails to women he had met on the Internet. I was devastated and confronted him, but because he apologized and I believed he wouldn’t do it again, we moved on. About a year and a half later, I found out about an affair he had right under my nose. He had flown a woman into town, put her up at a hotel, and had sex with her all weekend.

This time I was not just devastated but angry, so I kicked him out of the house. About a week later he called me crying and broken. I told him we could talk and we ended up praying together for the first time in our marriage. We started seeing a counsellor and over a period of about a year and a half things got back to a good place.

Unbeknownst to me, however, he just became more secretive and started paying for sex with prostitutes — both in hopes that I wouldn’t find out and also so that no one would become emotionally attached to him as was the case with the affair. This is where my husband’s sex addiction, which started at age nine when he was introduced to Playboy, had led.

Once I found out, I not only felt stupid for not knowing, but also justified in my decision to finally end our marriage. I left my wedding ring on the living room mantle along with a letter stating that I was filing for divorce. My mom helped me pack up all my stuff and move back across the country, where Tim and I had just moved from less than a month before. I completely unravelled. I shook uncontrollably for three days straight. Our roller coaster of a marriage left me sick, weak and unable to think or feel.

After leaving Tim nearly 3,000 miles behind, I started to search for answers. The problem was, I had no idea where to start. Despite all the pain and heartache my husband had put me through, I still loved him. However, his actions convinced me I could never live with him again.

Not that I was perfect — I had plenty of my own issues that surfaced once the ride got bumpy. Before, I had always searched for validation through people’s approval and attention. So I initially took his extra-marital activities too personally. I obviously hadn’t been good enough as a wife to keep his interest. How did I know this wouldn’t happen again with someone else?

Before the divorce became finalized, however, we started talking again by phone and email. We shared our feelings much more openly and tried to discover what had gone so terribly wrong in our marriage. The truth was that my husband’s slide into sexual addiction began long before I came along. Being in the grips of addiction, each destructive choice he made pulled him deeper and deeper into a dark hole. He did want to change. He just didn’t know how. I didn’t either. I still hurt way too bad. My hope was only to be able to move forward and perhaps not make the same mistakes in a future relationship. But through sharing so vulnerably, we grew closer and addressed some of our deepest hurts and issues head on.

After a six-month separation, my husband and I reconciled. Don’t get me wrong. Our problems didn’t resolve overnight. It has taken more than a decade to build our marriage into something beautiful. It hasn’t been an easy ride by any means, but now our roller coaster relationship is on a smoother track without the huge drop-offs or steep uphill climbs.

This experience has brought me to the end of myself. It has made me realize I couldn’t be the one to “fix” my husband. But I could help him by working on my own issues and attitudes. While I had not solely been the problem (and he alone was responsible for his choices), I could choose to be part of the solution.