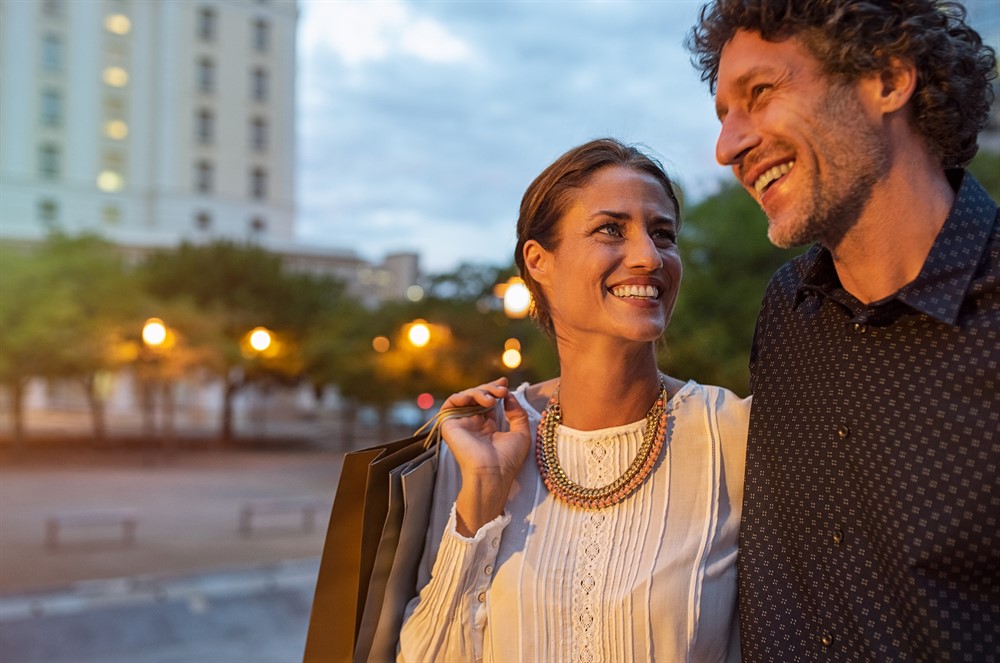 Since our engagement, Jim and I established we would not “stuff” things or keep secrets in our marriage. It’s easier said (in nice marriage vows) than done — but in our young lives we had already seen the power of secrets to grow like cancer in relationships. So from the beginning, we challenged each other when something seemed “off.”

“What’s going on?” became a centrepiece question we were committed to answering — in detail.

Our practice of being safe with each other, even about scary-honest things, has helped us to thrive in almost 30 years of marriage. And it’s even bearing fruit in the next generation. Our eldest son is in the early years of his marriage, and he has this same practice with his wife. They are intensely dedicated to building stability and safety in their marriage, even when the honesty gets scary.

What will you do to protect the vital union that gives your kids stability and safety?

Here are some practical ideas.

The extensive research of marriage expert Dr. John Gottman shows that “Happy marriages are based on a deep friendship… a mutual respect for and enjoyment of each other’s company. These couples know each other intimately…. They have an abiding regard for each other and express this fondness not just in big ways but in little ways day in and day out.”

For example, research shows that teasing is a form of humour that can strengthen relationships as a fun little connection point. Think back: what attracted you to each other? When do you still have fun together? Nurture those things!

When discussing lesser problems, focus on identifying and changing your own issues. I can remember thinking many times along the way, “OK, this conflict is my sin running into his, so I’m responsible to work on mine.” Then work toward a solution together.

Practicing safety with small stuff equips you to be safe with the big stuff. It’s also important to determine not to end a disagreement feeling discouraged, because that can make it harder to resolve next time. Instead, celebrate that each time you’ve talked through a conflict, you’ve done something significant to strengthen your marriage!

3.  Make a commitment now to be fully honest in the hard stuff.

Talk with your spouse now and make a commitment to bring your thoughts into the light the first time you realize something is “off,” like when you have any small feelings of attraction and eagerness to see another person.

1 John 1:7 says: “But if we walk in the light, as he is in the light, we have fellowship with one another [including our spouse!], and the blood of Jesus, his Son, purifies us from all sin.”

Practice by keeping the small things of your heart in the light, and commit to bringing the big things into the light, too. Honesty and grace when it’s most difficult may be what saves your family.