The Parenting Pitfall We All Get Stuck In 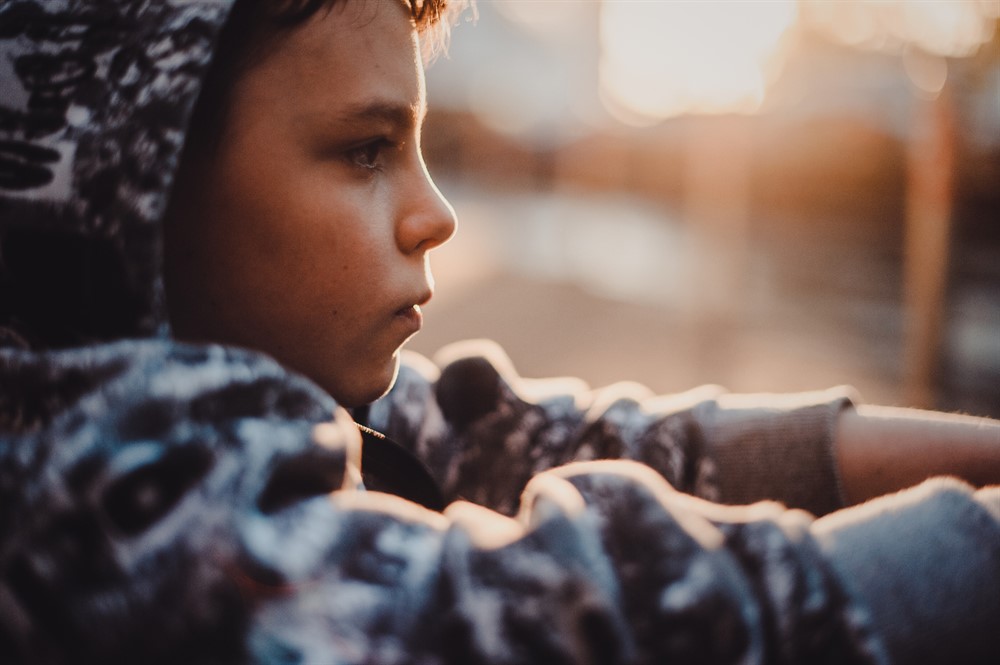 There’s a parenting pitfall that nearly all parents get stuck in at some point: “If my child behaves well, I am a good parent. If my child misbehaves, I am a bad parent.” Stated so bluntly, it’s obviously not true, but it is still a powerful and subtle belief for nearly all parents.

This belief can cause parents to change their perspective (and therefore their mood) quickly based on their children’s behaviour. That inevitable, wild, outburst in a store becomes a great embarrassment because it’s about the parent’s failure. This drives the parent to overreact in order to get the child under control. The overreaction then leads the parent to make further conclusions about being a bad parent.

Defining parenting by a child’s behaviour puts tremendous pressure on the child to get it right.

This usually has very negative results for the child and for the parent as they both ride an emotional roller coaster together, overreacting to the normal ups and downs of children’s behaviour.

I had a good opportunity to test this in myself the day our youngest son Noah got caught lighting matches in the church.

Apparently he and some friends had gathered in the corner of a crowded hall between services, and Noah was lighting farmer matches, spreading that distinct sulfuric odor throughout the area. I was quite embarrassed when I heard about it from, of all people, the pastor’s wife. Plus, Lynne and I are our church’s endorsed parent educators. My credibility was at stake! “How could he do this — and in front of so many people?” was my thought.

My first impulse was to find him and punish him. I learned long ago, however, that my first impulse is very rarely “for my child’s own good.” So I took time to stop, breathe, and get perspective.

I was able to think more clearly after I settled down a bit. I could acknowledge that his behaviour was not at all about me. I even said out loud, “Even parent-educators’ kids misbehave.” I could then focus on how to help him learn from this, not on reducing my embarrassment.

When I found him, he was laughing with some friends. I stopped when I saw him, and waited to catch his eye. When I did, I subtly motioned for him to come to me. He came, and we started walking away from the crowd. As we walked I calmly told him I’d heard about his antics. It was clear he already felt bad. I acknowledged this by saying, “It looks like you feel bad about this.” He nodded. Since I wasn’t sure if he felt bad about what he’d done or just about getting caught, I asked, “What do you think might be a consequence that could help you learn never to do this again?” “I don’t know,” he replied.

Because I’d been thinking about the question, and even anticipated his answer, I instructed him to find the church custodian and confess what he’d done. We found him, Noah explained his actions, and the custodian took the time to firmly but graciously explain the dangers. I could see that Noah was listening. Since to my knowledge this was the first time this had happened, I decided the consequence of removing him from his friends and taking him to the custodian would be enough. I told him he was forgiven and sent him happily on his way. He never lit matches in the church again.

If I hadn’t taken time to stop, breathe, and get perspective, I would have been driven primarily by taking my son’s misbehaviour personally. As I think back, here’s how the scenario might have gone instead:

When the pastor’s wife informed me that Noah had been lighting matches, I quickly apologized to her and told her I’d take care of it right away. I set out immediately to find and punish him. I wondered as I searched if the pastor’s wife would tell her husband and what impact that might have on my role as the church’s parent- educator. I wondered who else had seen him and what I might do to protect my reputation.

When I found Noah, he was laughing with his friends. I was conscious of numerous onlookers, so I decided to hold the scolding for later. “Noah, come with me right now!” I firmly demanded. It was clear he was embarrassed and he came immediately, wanting to avoid further humiliation in front of his friends. When we rounded the corner away from the crowd he snapped at me, “What are you doing?” “Are you kidding?” I replied. “Why in the world would you light matches — in here of all places? You’ve embarrassed me in front of half the church. I’m grounding you for the next week!” Noah did not argue. He knew what he’d done was wrong. But he remained angrily quiet for the rest of the afternoon.

I’ve followed that second course of action (parenting by taking my child’s misbehaviour personally) on numerous occasions. I’m grateful to have learned some things that keep me from getting stuck there and instead remind me that my child’s behaviour is not my report card. I know that working to be aware of my own motivations helps me to parent with my child’s best interest in mind.