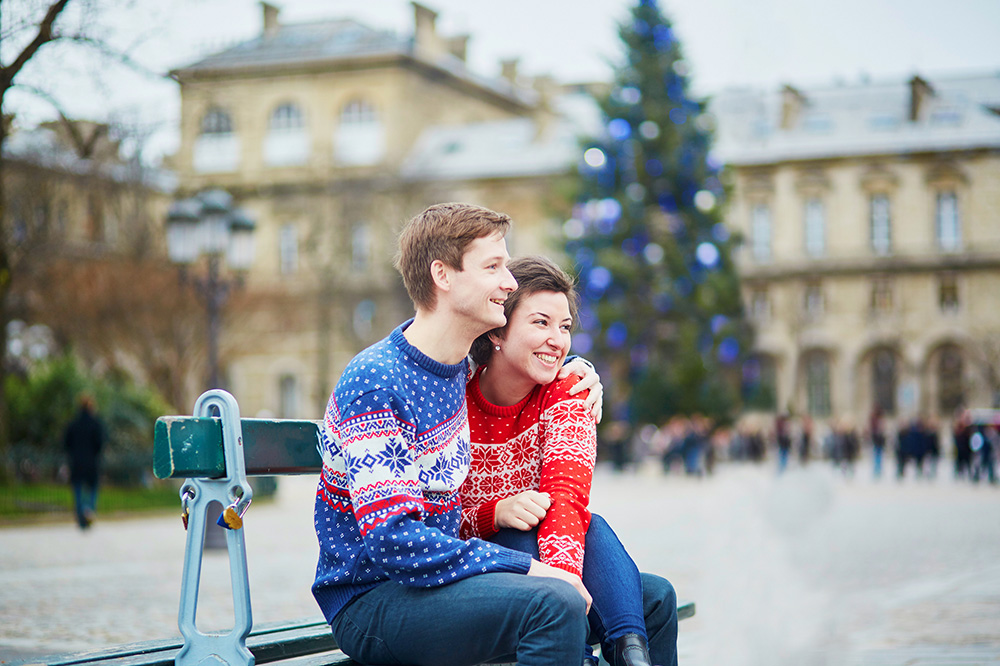 About that time Caesar Augustus ordered a census to be taken throughout the empire. This was the first census when Quirinius was the governor of Syria. Everyone had to travel to his hometown to be accounted for. So Joseph went from the Galilean town of Nazareth up to Bethlehem in Judah, David’s hometown, for the census. As a descendant of David, he had to go there. He went with Mary, his fiancee, who was pregnant.

While they were there, the time came for her to give birth. She gave birth to a son, her firstborn. She wrapped Him in a blanket and laid Him in a manger, because there was no room for them in the hostel.

There were shepherds camping in the neighborhood. They had set night watches over their sheep. Suddenly, God’s angel stood among them and God’s glory blazed around them. They were terrified. The angel said, “Don’t be afraid. I’m here to announce a great and joyful event that is meant for everybody worldwide: A Saviour has just been born in David’s town, a Saviour who is Messiah and Master. This is what you’re to look for: a baby wrapped in a blanket and lying in a manger.”

At once the angel was joined by a huge angelic choir singing God’s praises: “Glory to God in the heavenly heights; Peace to all men and women on earth who please Him.”

As the angel choir withdrew into heaven, the shepherds talked it over. “Let’s get over to Bethlehem as fast as we can and see for ourselves what God has revealed to us.” They left, running, and found Mary and Joseph, and the baby lying in the manger. Seeing was believing. They told everyone they met what the angels had said about this child. All who heard the shepherds were impressed.

Mary kept all these things to herself, holding them dear, deep within herself. The shepherds returned and let loose, glorifying and praising God for everything they had heard and seen. It turned out exactly the way they’d been told! (Luke 2:1-20)

It was a simple scene that first Christmas – a rough room, a young couple, and nothing but a feeding trough to put the child in. It was probably quite cold and with family far away there was little help. Not exactly the Hallmark moment we like to show in Christmas pageants. And yet this rustic scene marked the greatest event in the history of humankind.

He came to earth to save us. God had promised to send a Messiah, one who would save His people. He could have easily burst on the scene as a full grown man, a seven-foot warrior with fiery eyes and arms of steel, and this is what many people were looking for, but wasn’t how God did it. He arrived in the arms of a young girl. He was, as another of our authors put it, “a very small package, wrapped in rags, given from the heart of God. The perfect gift.”

Personal Reflection and PrayerHow are you doing this Christmas? Are you having a hard time finding hope in our world? Are you feeling peace? We can have peace and find hope and know forgiveness through a personal relationship with Jesus Christ.

We can receive Christ right now, by faith through prayer. Prayer is simply talking to God. God knows our hearts and is not so concerned with our words as He is with the attitude of our hearts. Here’s a suggested prayer:

Lord Jesus, I want to know you personally. Thank you for dying on the cross for my sins. I open the door of my life to you and ask you to come in as my Savior and Lord. Take control of my life. Thank you for forgiving my sins and giving me eternal life. Bring peace to my world this Christmas. Make me the kind of person you want me to be.

If this prayer expresses the desire of your heart, pray it right now and Christ will come into your life as He promised. If you invited Jesus Christ into your life, thank God often that He is in your life, that He will never leave you and that you have eternal life. As you learn more about your relationship with God, and how much He loves you, you’ll experience life to the fullest.