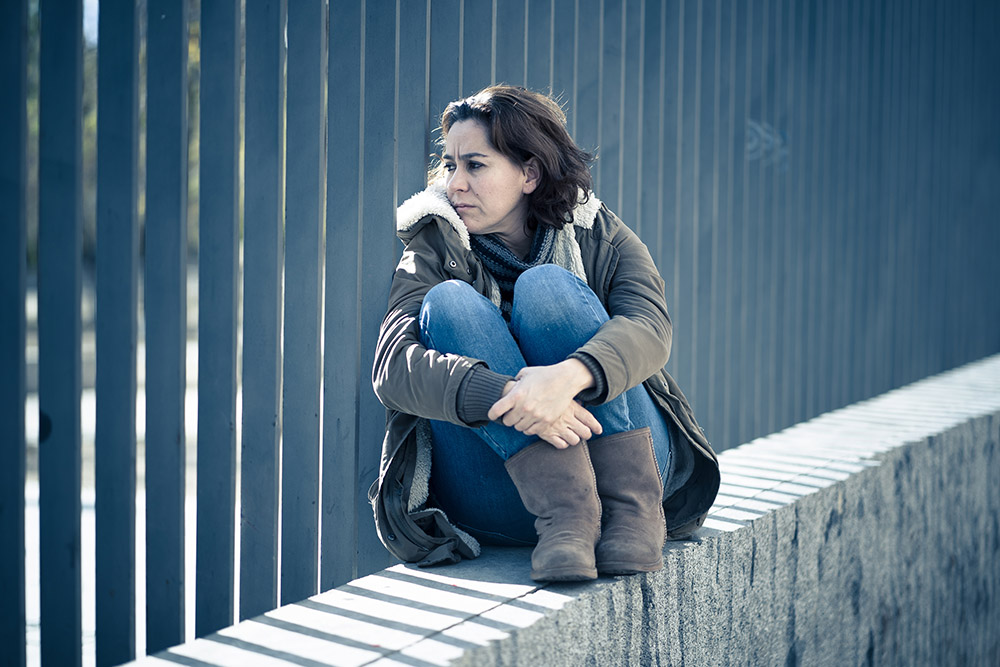 My story here captures the effects of four types of interaction used in covert abuse: gaslighting, brainwashing, grooming and crazy-making.

Gaslight: to manipulate someone by psychological means into questioning their own sanity.

Brainwash: to coerce someone to adopt radically different beliefs by using systematic and often forcible pressure.

Grooming: to prepare or train someone for submission to a particular purpose or activity. Altering another’s reality is abusive.

Crazy-making: to throw one off-balance mentally or emotionally making one easier to control.

Most people understand that overt types of abuse are clearly abusive (like sexual assault, hitting or name calling). However, covert abuse is different, as it’s often misunderstood. I mentioned in my story that covert abuse includes the emotional side of abuse (invalidating feelings) and mental abuse (mind games). Spiritual, intellectual, social (isolation) and financial abuse also fit into this covert category of abuse because they’re hard to identify and explain. Unfortunately, covert abuse is quite common, very damaging, misunderstood and not recognized as abusive.

Since, I have learned about these covert types of abuse. I now realize the abuser dictated that I was . . .

A common covert example could be: hiding my keys, while I frantically look for them. Then, when I’m very frustrated and running late, he puts them back in plain sight. I find them, (or he points them out) but, “I’m sure I looked there already. And they weren’t there. Or were they?” I’m confused. He then belittles me by convincing me (and mocking me) that, “the keys have been there all along.” He does so using a sneering tone.

This re-writing of history may seem obvious to a reader, but in a real moment, in that experience – it’s crazy-making, it’s very confusing and so very subtle. It’s also hard to oppose when you both “remember” things differently. The problem with covert abuse is that it’s not conclusive or explainable, making it much harder to recognize for what it is – abuse.

Abusers, who use covert tactics, communicate with words, but typically only in private – when there are no witnesses. Then later, with a tone or a glare, everything is understood in a single moment. This was my experience.

This is where the covert side of abuse comes into play. The words are not necessarily the problem, so he can’t be called to account for what he says, because, “You may have taken it that way, but clearly I didn’t say that.”  Meanwhile, I can’t quite pinpoint the root of my anxiety.

Covert behaviour positions his actions to be irrefutable, while he builds his case against me, to sustain his power and control. For example:

I might try to work on our relationship by saying. . .

To maintain power and control, he builds his case by saying. . .

I try to explain my point by saying. . .

To keep the peace, I apologize and try to move on…

”You’re right. You didn’t say that exactly. I’m sorry. I misunderstood you.”

The end result is I know he didn’t say those exact words that I “claim” he communicated, but I still end with feeling the impact of what I know he implies. In that case, he didn’t exactly say it, but we both know what he meant! Peacekeeping is important to me. I hate conflict. . . It’s just not worth it. I learned over time, I don’t want him to start the yelling, swearing, belittling, criticizing, judging, threatening or blaming. My self-esteem was fragile, so I did anything I could to avoid his attack against me, or his denial of my experience.

He could never be wrong.

“Yes, I am crazy because of you! You are making me crazy!”

After all they were my feelings! I felt  misunderstood, unheard, and worthless. I knew he was being mean to me, but I couldn’t get him to stop. When I tried to discuss how he was being mean, he was even more mean. Feeling helpless, I started to wonder why I ever brought anything up. He wasn’t angry before we started talking. I desperately wanted to go back to when he wasn’t mad at me, but by that point it was an impossibility.

More than that though, I needed him to believe me. However, what I needed didn’t matter —ever. I wanted him to know I was not making it up. He made me feel like I was making it up, and I somehow had imagined the whole scenario. I ended up feeling lost and lonely, again.

This scenario is a very simple version of what is referred to as crazy-making, which is one aspect of emotional abuse meant to make me question my memory, my feelings, my thoughts – question myself. Crazy-making creates an environment in which the validity of my experience is called into question so he is always right.

I had no one and nothing to back me up. I did have my own memory, which he questioned. The way he twisted my words was so subtle I often thought I did have the worst memory and I would constantly forget things. So I started to question myself. I knew I had to prove why I felt a certain way. It was an impossible task. This left me feeling confused, frustrated, hurt and angry. I experienced a lot of anxiety, continually having to defend and explain myself.

I now know crazy-making is the purpose of covert abuse. It worked.

Through his use of gaslighting and crazy-making, I questioned my own sanity.

With his use of brainwashing, I was not allowed to think or believe differently than him.

He groomed me for submission to his purposes of selfish control and manipulation.

And you know what? I didn’t even know I was being abused; I now know, this is all too common because abuse follows a cycle, and believe it or not, abuse is often masked as love.

Read Riley’s story of finally seeing his abuse for what it was.