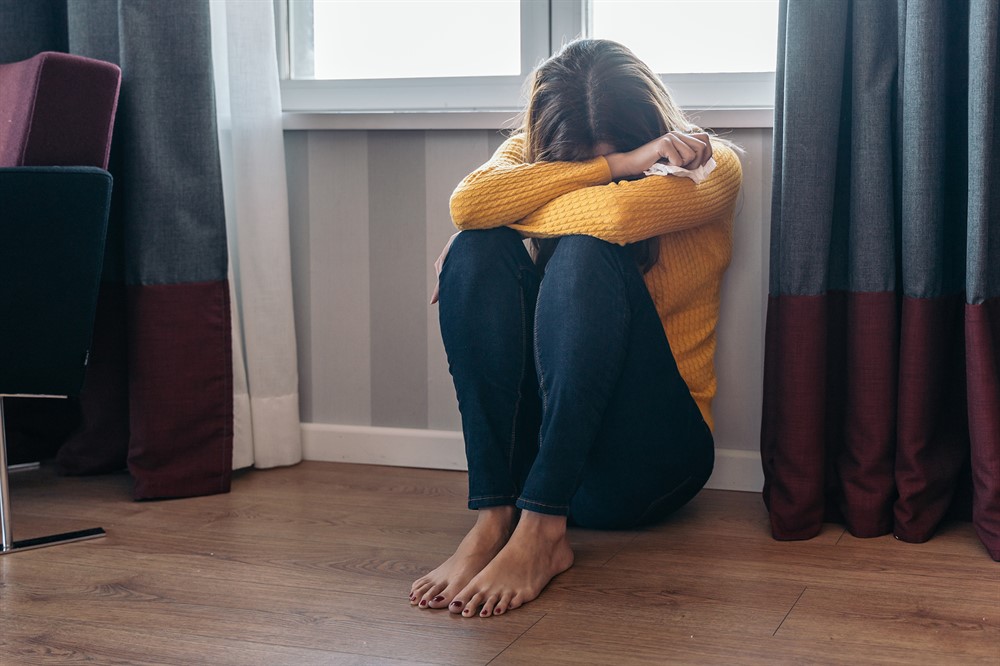 Editor’s Note: Do you know what abuse looks like? I thought I did, but I was wrong.

Understanding the subtleties of partner abuse can be hard if you have never been — or don’t realize you are (VERY common) — in an abusive relationship.

There is overt abuse, things that most people (I hope) would recognize as not OK, like sexual assault, hitting, or name calling. Then there’s covert abuse; unfortunately covert abuse is quite common. The problem with covert abuse is that it’s not as conclusive or explainable, making it much harder to recognize for what it is — abuse.

For me, the subtleties of abuse are very personal; unfortunately, my ex-husband was a master at manipulation and control. His abusive controlling behaviour became my norm. Yet, I believed him when he said he cared or loved me (as women do); even though many of his actions did not match his words. It was too hard to pinpoint exactly why I didn’t feel supported or validated, because much of what he did was covert. I didn’t recognize what was happening, and neither did others. It was very confusing.

Until I left him, no one in my life knew:

Abusive people can be quite socially savvy and very subtle in front of others; my ex communicated in ways only I could understand, which added to my confusion and isolation. For example, I was driving in the car with my sister and my ex one day.

“I’m thinking about adoption,” I said.

He snickered. “This is the first I’m hearing about this.” He rolled his eyes and shook his head. Safe women may be asking, “He’s being funny, right? Hearing that isn’t so bad, is it? He’s just stating a fact. Right?”

Using abusive tactics is controlling, and the hidden meaning carries the weight, not the actual words.

In the car it only took a moment, based on my prior experience, for him to communicate very clearly in that one sentence:

“Shut up. Now. We haven’t talked about this yet, you shouldn’t be sharing your crazy ideas. See? You don’t respect me because you didn’t talk to me first! Obviously adoption has to do with me. Yeah, you’re pretty stupid. You shouldn’t have opened your mouth.“

It took time for him to develop my knowledge of his meaning.

When we first started dating, I would have laughed and said something like, “Oh yeah, sorry! Should have mentioned it before! Whoops.” I would have taken his comment at face-value… back when I wasn’t afraid, prior to the effects of covert abuse and control.

It took time to establish that only submission is tolerated.

The effects of this adoption conversation left me feeling undermined and dumb. Questioning myself, “Why did I have to say that? Why did I bring it up?” Something important to me to discuss was not allowed, because he hadn’t granted his approval first. I felt disrespected and belittled. It wasn’t his words — it was his tone and body language. I was so attuned to his behaviour and cues that I picked up his subtle warning signs of yield or pay the consequences.

I knew. We both did.

I now know an emotionally safe relationship interaction is free from the added layers and would have been a discussion to genuinely find out more. For example, “I’m curious, why are you thinking about adoption? Tell me more.” The tone indicates interest, curiosity, and validation. No goal of making me feel stupid for sharing my thoughts and ideas, no control.

I now know to not just listen to someone’s words, but also to watch their actions. Actions speak loudly.

I also trust my intuition. Today I would encourage women to listen to their intuition by asking these questions:

If not, these are red flags of covert abuse.