Past Abuse: Why Do I Feel This Way? 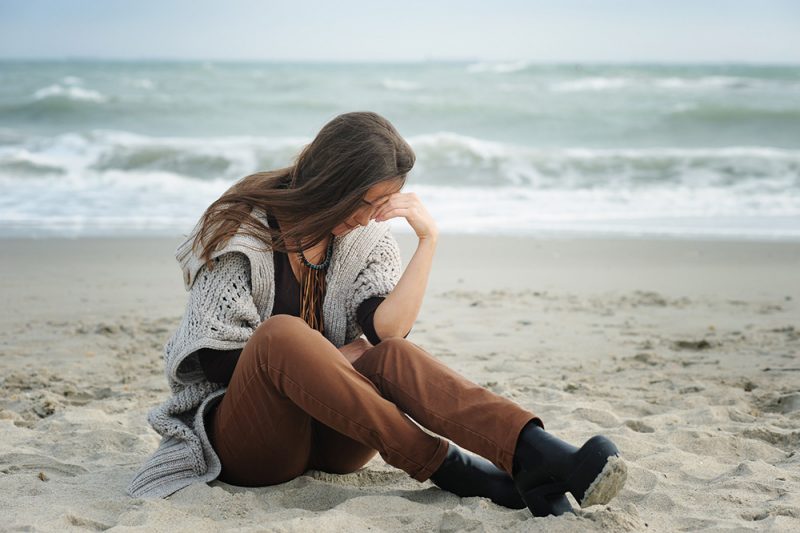 Perhaps you’ve been struggling for years with feelings that you can’t understand or explain. Here are some of the ways sexual abuse affects a child, which can follow into adulthood. Maybe you’ll see some of yourself in the list below.

Sexual abuse damages the spirit, including faith. Trying to understand questions like, “How does a loving God allow something so bad to happen?” is incredibly confusing! This can cause the sexual abuse victim to believe that either God doesn’t exist, or He does exist but is not powerful enough to stop the evil. Or He’s either not a loving God, or He doesn’t love them.

Sexual abuse damages one’s ability to hope. The sexual abuse victim lives without hope in themselves, in others, and in their future. To live without hope is to live in a dark, lonely place of despair.

Did you see yourself in the above list? If so, you’re not alone. And you’re not going crazy. What you’re feeling is real. Sexual abuse as a child is a significant trauma that affects every part of your being: spiritual, emotional, mental and physical. But there’s good news. Healing can reverse the lies and damage of abuse, and allow you to live free from the shame and torment that have followed you into adulthood.