One Way to Turn Bedtime Routines Around 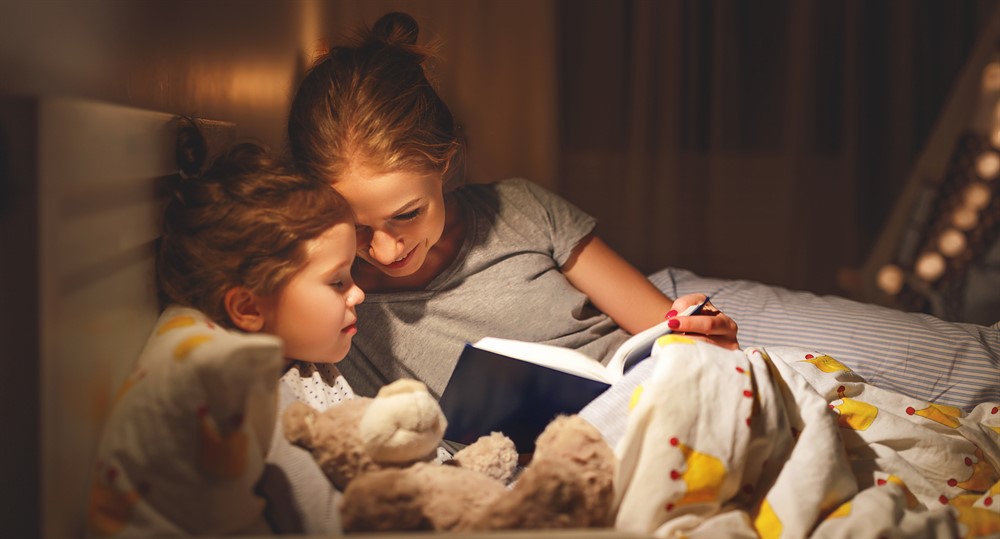 What happens at bedtime can set the tone for an entire evening and even impact the following morning. I often coach families that face struggles as their kids are getting to bed. Emotions can be high and even the anticipation of bedtime can create stress in a family.

Does this sound familiar? Just as eight o’clock (or whatever time you have set) approaches, do you sense the tension rising? I coached one family through their bedtime routine and found a way together to improve the atmosphere around bedtime and end the day on a positive note.

Changing a Bedtime Routine for the Better

Mike and Cheryl were fighting an uphill battle against negativity in their family, as well as chronic bedtime struggles. In a coaching session we developed the idea of ending the night by affirming each child as they were tucked in, and recording it in a journal. They wanted to point out ways in which their children had succeeded at making good choices each day.

The kids’ initial response to this idea was predictably… negative! Introducing a new routine can sometimes be met with resistance. Their kids said things like: “That sounds weird.” “I don’t want to do that.” As with anything new, parents lead the way, and as Mike and Cheryl persevered, their kids began to enjoy it.

Nina, who is six, began to want to write in the journal herself. Sometimes she wanted to celebrate a certain accomplishment for herself. She’d say, “Don’t use the one about finishing my math by myself, I want to write that!” Their eight-year-old son, Reese, chose not to write in the book, but also began to point out things he felt good about for his parents to write down.

Mike felt really grateful that journalling became an automatic part of the bedtime ritual, and found it to be a great way to connect with the family after a long work day. Cheryl said it kept her constantly on the lookout to see the good in her kids.

A Next Step: Self-Reflection

As the kids grew comfortable with this routine, Mike and Cheryl began to ask additional questions about their children’s successes. After their accomplishments were identified, they might follow up by asking Nina and Reese, “What specifically did you do to accomplish this?” This next step allowed their children some time for reflection.

Additionally, this is a great starter for talking about the ever-present reality of God’s wonderful grace. Any time we stop and reflect, and ask our children to do so as well, it helps us notice opportunities for kindness, and gives us strength and courage to face other challenges.