My Son Looked up Sexual Content Online, And We didn’t Freak Out 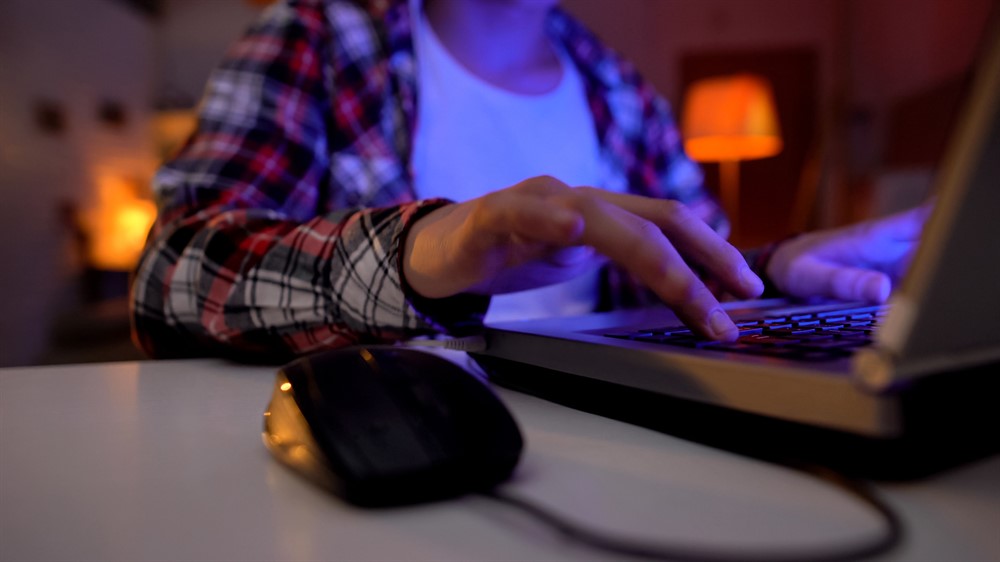 As parents we know, both because we’re human and because we’ve seen it, that our kids are going to stumble. There will be times when they break the rules. There are going to be moments and even seasons of disobedience. They will be tempted, and they won’t have the stamina to run in the opposite direction, so they will fall (just as we have) time and time again.

What happens when our kids stumble with digital devices?

I admit that the first time this happened in our family, I freaked out. I took the device to my husband and I proclaimed, “Go smash it right in front of his face!”

I tend to be an over reactor.

Yes, smashing the device would have made a very poignant statement. But would it have been the best teaching tool? I can see my kids looking back, had we taken that course of action, and only remember Mom losing it instead of learning from it. And that’s not the way we want to parent.

Thankfully, I’m married to a man much wiser (and calmer!) than I. Instead of acting in the heat of the moment, he knew what was needed. Deep breaths. Prayer. Time.

We always work better with time and perspective on our side, don’t we?

Late that evening, my husband told my son that they were going out. He gave no clues. He just said to get ready. They drove for awhile just shooting the breeze until my husband pulled into a parking lot, got out of the car and motioned to our son (who does not know how to drive!) to get into the driver’s seat.

Our son looked at him with wide eyes and excitement. A look of anticipation and, “Really, Dad?!” in his eyes.

He climbed into that driver’s seat in a flash, feeling so cool. So responsible. So grown up.

What my husband knew? Our son had no clue how to drive a standard transmission car. He knows nothing about clutches and shifting.

My husband also knew that our son knew very little about sex. Sure, he knew the body parts and the technicalities of it all, but he didn’t have the first clue about the intricacies, the temptations, or how to handle it.

We knew he needed a lesson in both.

So when the boy, heart pounding and excitement brewing, took his foot off the brake and pressed the gas, what happened? Well, he didn’t go anywhere, of course, because he hadn’t pushed in the clutch or put the car into gear. There was nothing but a revving engine, simply because he didn’t have the first clue what he was doing. He wasn’t driving. This wasn’t the thrill he anticipated. He was simply sitting in a parking lot, in the dark, thinking he could drive. He quickly realized, he had no clue how to drive. Very quickly, he went from feeling very adult-like to extremely child-like.

There in the dark, by the light of a distant lamp post, my husband captured a powerful teaching moment about sex. He explained that much like the car, you can hop into the driver’s seat and feel very grown up, but you simply don’t have the tools, the knowledge, or the wisdom to drive the car.

Same with sex. Sure, you can look up content deemed inappropriate online. Yes, it affects your body, and that makes you feel very grown up. It can make you feel excited just like you felt getting into the driver’s seat. But the problem is, you don’t know how to drive the car. It’s not time for you to drive the car. So, instead of actually going anywhere you just sit there revving the engine, feeling like a fool.

It wasn’t time for my son to learn to drive the car, and it wasn’t time for him to be involved in activities of a sexual nature. But there will be a right time. At 16, he will begin studying and taking tests and going through the process of learning to drive. We will be there to help him, to teach him, to ensure he learns well.

When we look at the Bible, we can see that there is an appropriate time for sex, too. It isn’t when your hormones start taking over or when you simply feel old enough. It’s when you become man and wife. When you give yourself completely to one woman through marriage. It’s then that you will learn to drive that proverbial car together. It’s then that it will be a beautiful and wonderful and mind-blowing thing! But only then.

Wait and you will see that it’s so much better, so much more fulfilling, so right.

Our son learned so much more from this conversation than he would have from having his iPod smashed in front of him. He learned more because his dad took time. He learned because we didn’t rage at his sin, but we admitted that we’re sinners too. And we want to help. He learned because someone cared to take the time to explain things in a way he would understand.

Let’s not leave our children feeling alone when they mess up. Let’s love and guide them through it.