Married but Attracted to a Co-Worker: Putting an End to the Feelings 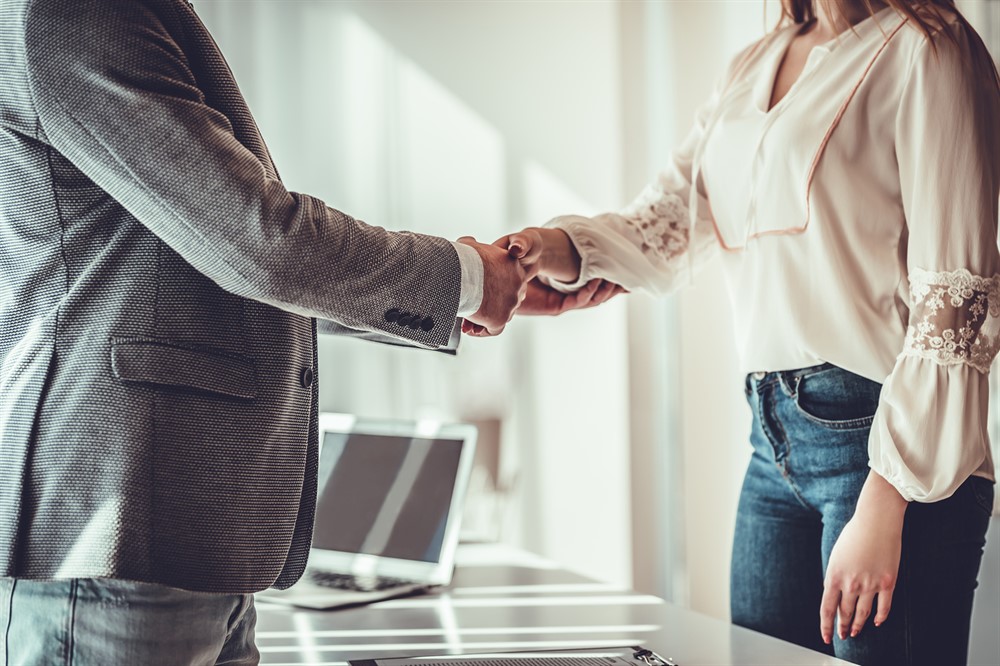 One day I found myself growing attracted to a woman at work.

I felt competent and respected in this rewarding and harmonious relationship. It was fun. It was energizing. I found myself wanting to be at work more. With her more. I didn’t even notice it at first, it felt so “innocent” and natural.

My affair had begun.

I noticed her body. I noticed that she smelled good. I looked closely at her hair, and started entertaining distant fantasies about what it would be like to spend non-work time with her. I became conscious that I had to be careful to not be too obvious about my growing affection, but still made subtle shifts in my work routines in order to be near her more.

This all started eating at me. It felt at once enticing and icky. As it grew in silence, my attraction to her became more intense. As the icky feeling increased, the enticement grew right along with it. I was philosophically and spiritually opposed to what was happening, but I couldn’t stop it.

I wanted to believe that I could somehow get past this. I prayed. I even talked to some accountability partners. “I’m a grown-up,” I thought. “I can get this under control!” But I could not. The tension increased.

This was my crossroads. If I didn’t do something radically different very soon, my choices would begin to have greater consequences. I knew this, but felt paralyzed.

And somewhere, deep inside me, I didn’t want to give up on the excitement and artificial closeness I’d formed with the woman at work. These recurring thoughts kept me choosing secrecy. I wanted to keep this a secret from Lynne, but doing so seemed to give the secret power. The choice to talk to her would be hard — the most difficult confession I’d ever made.

Grace does not reside in secrecy. My accountability partners were graceful with me, but frankly, their grace didn’t help. If anything, I was learning even with them to be more cunning and secretive — saying what I needed to keep them from digging too much, but not enough to let them into the true torment. I could hang out with them for a couple hours and return quickly to life as usual. I needed the deepest grace. And that can only come from the one you have hurt.

It was time to talk to Lynne. I hated that choice, but when I took the time to think it through, I knew it was the only road to getting through this well.

It would hurt. It would erode trust. It would close the fantasy. And it would also give grace a chance.

Had I been in an environment where the reigning pressure was to “get it right,” I wouldn’t have had the courage to talk. But Lynne was and is the most graceful human I know. Without her safety, I’d have gone on trying harder, fighting a losing battle, and who knows where that might have led? (Well, actually, I think we know exactly where that might have led, because we see it happening all around.)

So I told her. No frills, no build-up. I just said, “I need to tell you something hard. I’ve sinned against you by allowing myself to become attracted to someone at work. I realized it was a problem when I started making plans to be with her more, and thought about asking her to hang out after work. I’m so sorry. I knew if I didn’t say something it could get worse. I really don’t want it to get worse.” Then, I told her who it was.

She was clearly stunned. I could see the hurt, the tears. I didn’t try to minimize it. I decided that whatever she had to say, I would listen and not be defensive. I prayed to stay humble.

She was quiet for a long time. I was ready for anything, and knew I deserved it. If she’d yelled, I’d have listened. If she’d screamed I’d have told her it was OK. Like I said, I deserved it.

But no anger came. No rage. Only grace. Undeserved favour.

Through tears Lynne told me that although it was hard to hear, she was glad I confessed. She even affirmed my heart to protect us!

Now I was the stunned one. God’s grace was freely flowing and I was its recipient. How could I possibly go on sinning this way now? The sails of my fantasy dropped as the wind of secrecy and shame quit blowing.

I returned to work, the power broken. Boundaries in place. The anchor of transparency lodged more firmly into the soul of our commitment.

I am grateful that as we grew together to embrace God’s grace for us and for each other, Lynne learned to keep her reflexive impulses at bay. I’m grateful that God gave me the courage to put grace to the test. And most of all I’m grateful that when tested sincerely, in faith, grace never fails.

My bottom line in all this is — whether you are the hearer of hard news or the teller, put God’s grace to the test. It will always win if you are both sincere.

Get a Free Marriage Series Today.