Marriage Gets Better the More You Stick Together 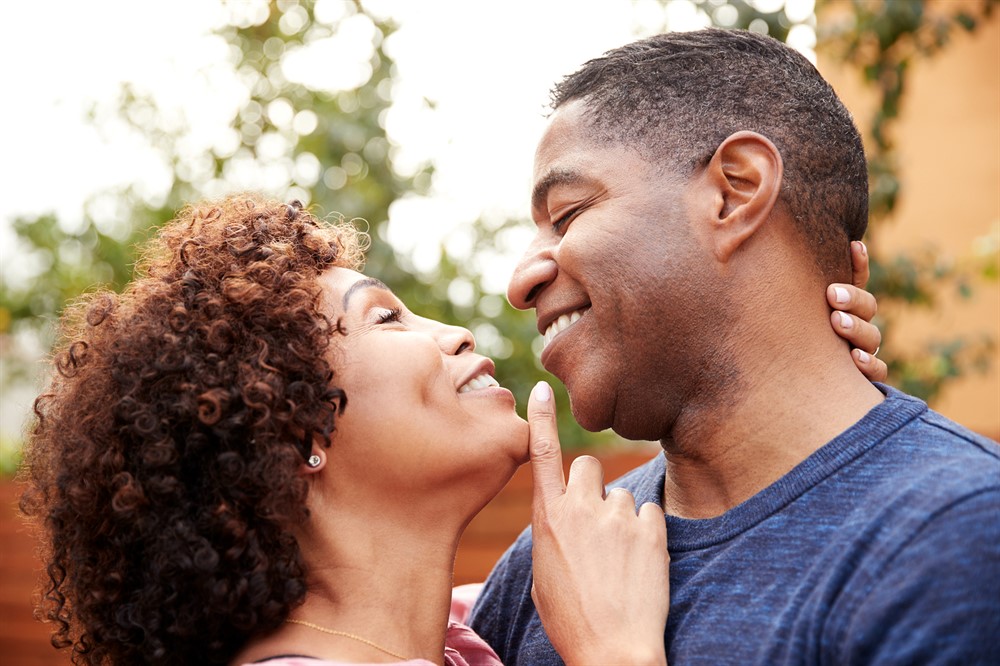 We began marriage thinking we knew it all. I know, it’s pretty common. We knew exactly what our life was going to look like — we knew what type of marriage we would have, our financial state, and of course, how we were going to raise our kids. Expertly, I might add.

But that first year was such an eye opener. While setting up home was fun and life felt like one big adventure, we were often caught up in our own selfishness. We were blinded by our own expectations of the other — sometimes even of ourselves. We had no idea how to serve the other above ourselves, let alone communicate our wants or needs. We didn’t know there was a way to fight fairly. We didn’t understand not having to be right all of the time. We couldn’t have seen how entitled we even were. Nor, how much effort and intention it takes to love. Like, really really love!

Did we have some fun? Of course.

Was the world our oyster and everyone a tad bit dumber than us? Yes and amen.

I just couldn’t believe it at the time — the words all of those “old” couples told us, about how marriage only gets better. How could it? To us, time only meant more responsibilities, children who drain you financially, never having fun, bad hair, and an even worse wardrobe! Boy, were we wrong.

Turns out marriage really does get better with time. Turns out the “mature” people are right. In fact, we’re now so happy to be the “old” people telling other couples about this truth. When they don’t believe us, we take time to explain why more years makes marriage even better.

The thing is, it’s easy to promise “for richer or poorer” when we’ve never been poorer. And it’s simple to think we’ll stay committed through sickness and health when there’s never been an illness beyond a cold.

Twenty years into marriage, we now know why marriage gets better with time. Because we’ve waded through these seasons together. There’s been muck and mire and storms. There’s been adventure and joy. Adversity and fear. There’s been worry and poorer and sickness and just plain old worse.

Walking through all of these seasons together means we can trust the vows we said on our wedding day — that were really just hopes and dreams at the time. They’re now a reality. We can look at each other and smile because we’ve weathered all of these things — the good, the bad, and the ugly, side by side.

It gets better because there’s a sense of knowing and being known. A certain vulnerability comes when we’ve seen and been seen at our best, our worst, and every place in between. So, turns out we didn’t know it all. (For how could we?)

The words we spoke are no longer just hopes and dreams, but a reality lived. We can look at each other and say, it’s true, marriage does get better with time. We’ve lived rich and poor, germy and healthy, we’ve had good times and times we’d rather forget — and here we are. Older, yes. A few more wrinkles, of course. A less hip wardrobe and hair, absolutely. But more respectful, more admiring, more appreciative, more thankful for what God has given and way more in love than we ever knew was possible — because we’ve done all of these things — together.

Come to one of our Weekend Getaways if you want to learn more about: