Letting My Wife In On My Shame 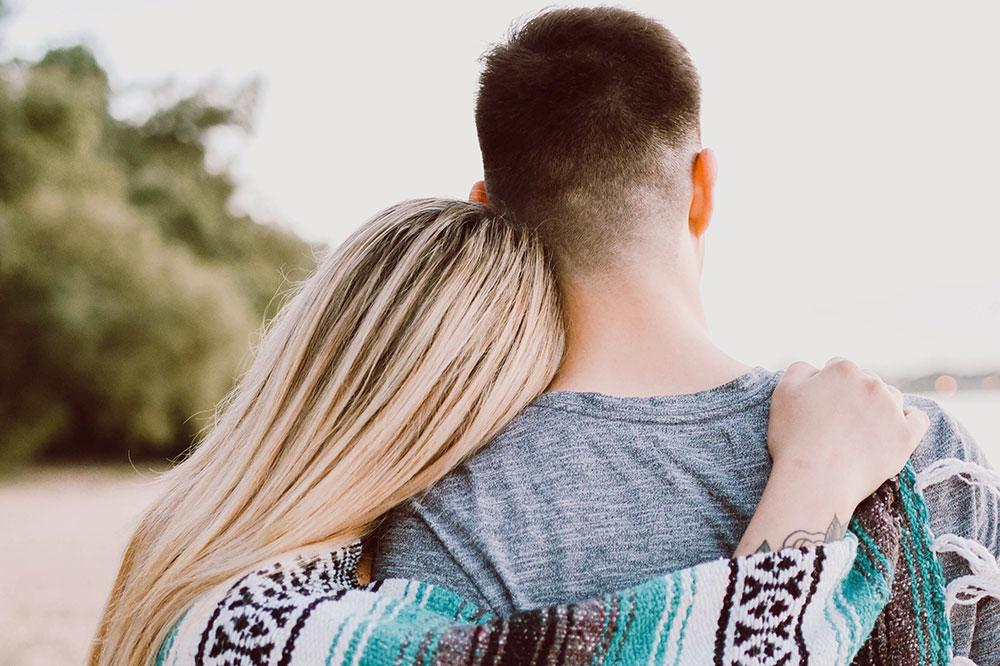 After we’d been married for a couple years, we felt pretty good about our marriage. We trusted each other and felt like we weren’t hiding anything. Communication was open and we could talk about things deep inside of us.

Except that I knew I was keeping something from her.

Sometimes I struggle with lust for other women. Let me be clear. I have never had an affair and nor have I ever pursued another woman. But sometimes, at any time of the day, a thought about another woman can just jump into my head.

It’s something I have really struggled with because I do not want to have these thoughts. And I most certainly did not want my wife to know I was thinking about other women.

I would be filled with shame that these thoughts would even enter my mind. I’d try to train my mind not to have them, to suppress them — I’d give them up to God in prayer. Sometimes it worked, sometimes it didn’t.

I felt compelled for months, and even years, to tell my wife — to let her in on the struggle that, unknown to her, was interfering in our relationship in two distinct ways:

Even though I knew it was negatively affecting us, I was too scared to bring it up with her. Actually, terrified better describes my experience. I felt that I would completely break her trust and she would reject me. I anticipated many different negative scenarios that would occur if I risked it. Regardless, I knew that I needed to tell her in order to achieve full vulnerability with her.

I set up a time for us to have a serious conversation by telling her I had something really important to say. This locked me into the conversation so I’d have to go through with it. The conversation began, and the last time I remembered feeling that nervous was when I first asked her out. Then something amazing happened.

She didn’t blow up at me.

She just listened and let me finish the whole story. knowing that this struggle is a normal part of a guy’s experience, she treated it as such. I expressed how this fight represented the very core of my brokenness as a human being. My wife seemed to accept this, and the fact that I had shared it was very precious. She later told me that she saw how much I hated being subjected to lustful thoughts. It comforted her to know that I wasn’t pursuing these thoughts intentionally.

Over the next several weeks, I breathed a sigh of relief as I noticed how her compassion for me grew. She worked to help me fight these thoughts with prayer and she actually pursued physical intimacy with me more. Not that it was her job to keep me from lusting, but that made the struggle easier. I felt safe at last, and the power that this struggle had over me was greatly lessened. I realized I could confess this struggle to my spouse, as well as to guy friends. I no longer felt unsafe to share my vulnerability with those close to me.

A few years further into our journey now, I can still become ashamed of thoughts that pop into my head. But now it doesn’t require an ominous, scheduled conversation. I can simply say, “Stacey, I’m struggling with lust again. It’s overwhelming.” And that’s all I have to say. She knows that I am actively fighting it, and I have allowed her into this area of my life to help support me in the battle.

I still feel unsure each time I mention it, but I know that ultimately, if I am to defend against temptation, I need her on my side.