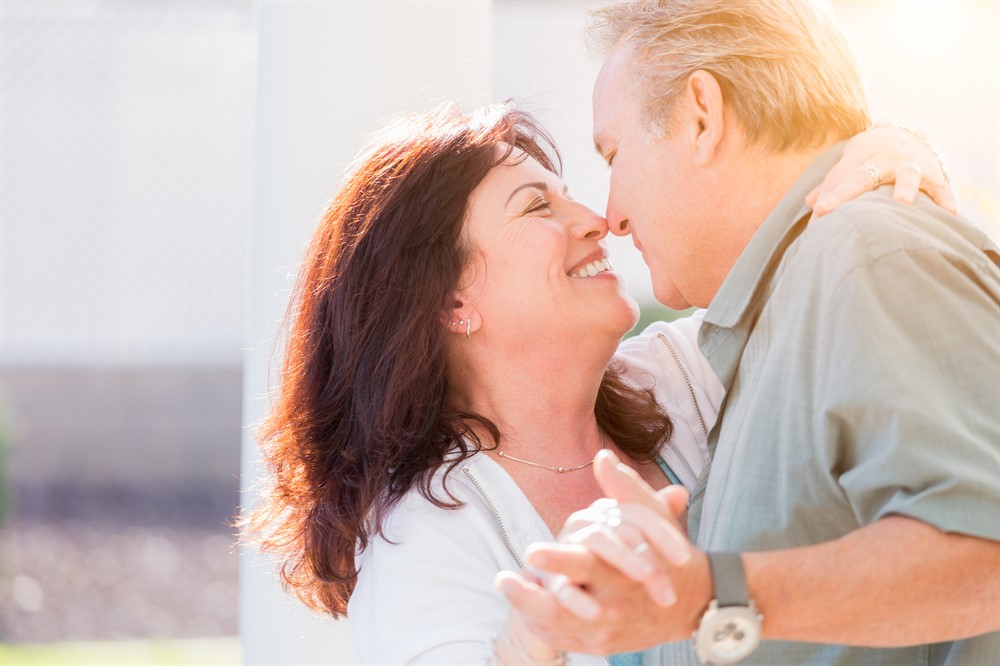 I meet many married women who love their husbands but don’t love sex. Their question is always the same: they want to know why. Is it the stress of marriage, children, work? Or could it be more than sheer exhaustion or waning libido? Could it have something to do with the sex they had before they got married?

After more than 40 years of sexual promiscuity and exploitation in our culture, we’re making discoveries. Unplanned pregnancies and sexually transmitted diseases are only a small sliver of the consequences of casual sex.

The greatest tragedy is how sex from the past hurts marriage. This is true, whether engaging in premarital sex was one’s own choice or another’s choice forced on us. There are physiological, spiritual, and emotional bonds created during sex. These bonds follow us into marriage and rob us of the intimate oneness we expected and hoped for. Instead we have couples who are unable to bond emotionally and physically. This hinders sexual fulfillment for both partners in the marriage.

Marriage is not the giant eraser we thought it would be — erasing the past away. Instead, all the wounds, lies, and sexual bonds we’ve created follow us into marriage. Even sex with your spouse before marriage has an effect. These experiences keep us from having the complete oneness we desire. We seldom relate our current sexual and emotional struggles to our past, looking instead to present people or issues as the culprit.

After writing The Invisible Bond: How To Break Free From Your Sexual Past, and the Bible study based on the book, I began to lead women through sexual healing. I discovered that most of the married women coming into the study were struggling with sex in their marriage. They loved their husbands, but didn’t enjoy “making love.” The common denominator for these women was the sex they’d had before they married.

I watch these women walk through healing from their pasts. A fascinating transformation happens when this healing takes place — not only in them, but also in their marriages. As they heal, so does their marriage. Healing allows the emotional walls to come down, making them feel safe and loved, increasing their sexual response and desire.

I wrote the book Kiss Me Again; Restoring Lost Intimacy in Marriage to help other couples restore the emotional and physical intimacy in their marriages. Healing the wounds from the past, and breaking the bonds we’ve created outside marriage, allows us to re-bond with our spouse, restoring intimate oneness, emotionally and physically. That means closer couples, better sex, and a stronger commitment to last a lifetime.

Here’s an e-mail I received recently from one woman whose life has been transformed by healing from her sexual past:

“Something just wasn’t clicking in me after 16 years of faithful marriage to my husband. Ten years ago I had been through Christian counselling to help me cope with a variety of issues. I truly have been through it all, seen it all, and done it all. I was sexually abused as a child, raised in a lesbian home, and experimented once as a young teen, abandoned by my father, used alcohol to numb myself, played around in promiscuity, was date raped, and had emotional dependencies on men and women. Yes, that was my past life. In recent years though, I’ve had people tell me how I have the perfect life now. Inside, I was just dying.

I’ve always been familiar with the concept of “soul ties” and have prayed in the past to be released. I still felt very bound to my past and stuck. After some internet research, I discovered writings about oxytocin and how sex was created to bond a man and woman supernaturally. I despaired, thinking I would never heal from the pain of my promiscuity. Imagine my hope when I heard you speaking on FamilyLife. I ordered your books and feverishly read through them. I had been overwhelmed with depression that I would never be redeemed, until you reminded me in your book that God wants us healed and restored, not just forgiven.

All I can say is WOW! WOW! WOW! WOW! WOW! WOW! WOW! WOW! I’m a completely different person, transformed, redeemed, and restored. God did something wonderful in my life. I feel free, finally, at last. Free from the bondage, shame, humiliation, and self-condemnation. Thank you again, so very much for your courage to speak the truth.”

God is doing a healing work in the lives of countless men and women and He’s setting marriages free. He’s done it for me, for this woman, and He can do the same for you. As He heals your wounds, reverses ingrained lies with His truth, and severs past sexual bonds, emotional and physical oneness in your marriage can become a reality for you.