How (and why) to Stop Asking God to Change Your Spouse 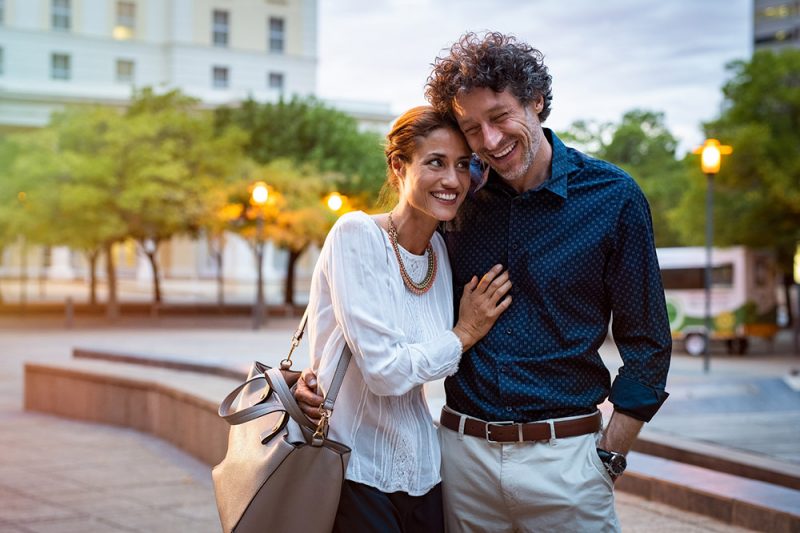 While working on my book Cherish: The One Word That Changes Everything for Your Marriage, I interviewed a woman who told me about an amazing marital “exercise” she put into practice.

She spent an entire year working on her husband’s Christmas present. What she did was write a journal that recorded something she was thankful for about her husband that particular day. These were very specific, day-by-day accounts of what the husband did and why she was thankful to be married to him: putting up the Christmas lights when it was very cold (December 7th), coming home and playing with the kids after a long business trip even though he was obviously tired (Sept. 22), that kind of thing.

When she gave her husband the journal he immediately sat down and read it in one sitting. Later, when recounting this gift to a friend, he told him, “Reading that journal makes me aspire to be the man she thinks I am.”

I recounted this story to a men’s Bible study that I attend, and one of the men said, “Why don’t we do that for our wives?” We all thought, “Yeah, that would be nice,” and then did what we men typically do—forget about it.

Except that this man went to an office supply store and bought six blank daily journals and brought them to our Bible study the very next week.

I began filling in the day-to-day account that very day. It was easiest for me to do it first thing in the morning. I’d wake up, and even before I prayed, I’d pick up the journal, reflect on the previous day, and write something nice about what Lisa had said or done. Occasionally, it might just be a reflection of who she is, but I wanted it to be very specific, not generic—something that couldn’t be written about any other woman.

After just one month of doing this, I noticed something curious—I hadn’t prayed once for God to change my wife. When you begin each day thanking God (and your wife, through writing) for who your wife is and what she has done, and you have a running account of her excellence that soon stretched over not just weeks, but months, it just seemed a bit picky to then say, “But God, could you also shape her to do more of this? Or a little less of that?”

There’s more to it than this, though. Because I had to find something new to write about every day, I had to scan my wife throughout the day, trying to “catch” her doing something wonderful, or making sure I remembered something positive that she said. So I was always on the lookout for the best, her most excellent qualities and characteristics. If I saw something displeasing, it wasn’t relevant to me. I couldn’t write about that! So I’d forget it and keep looking for the good.

It changed the way I thought about, looked at, acted toward, and spoke about my wife. During the summer I began to get paranoid about losing the journal. Because I was writing it in longhand, it couldn’t be replaced. But even if I had lost it, it still would have been a tremendous gift to both my wife and me. It was an early gift to my wife because it changed the way I treated her, appreciated her, and spoke to and about her. And it was a gift to me to be reminded and filled with such gratitude that I get to be married to a woman who gives me something new to praise every day.

Last December, that journal became one of my wife’s Christmas gifts. She was almost speechless, which is saying something for Lisa.

Our oldest daughter said, “Sheez, Dad, that’s like something you see in a Hallmark movie that nobody ever actually does.”

Here’s the thing: I’m as happy as I’ve ever been in my marriage, no doubt due in part to the fact that I spent the better part of a year looking for the positive in my wife every single day. My wife feels particularly cherished because she feels the effects of a husband who is mentally choosing to cherish her first thing in the morning every day.

And it took me no more than a couple minutes a day.

Why not give it a try?