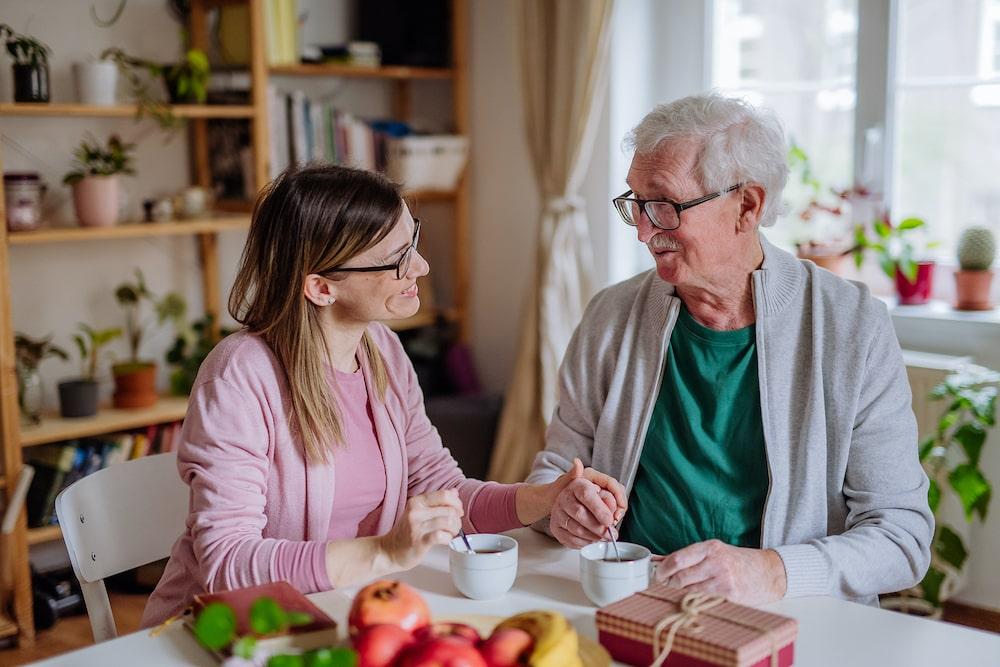 It’s Father’s Day… again? Don’t get me wrong, I like to do nice things for special people, but I have five fathers in my life. Plus, I’m just not that thoughtful and sometimes it’s hard to know how to honour them. So this year, I’ve started thinking about it early.

Here are the ways I will honour all five of the fathers in my life.

1. The Father of My Children

When I am not taking him for granted, I am so thankful for my husband Brent and that our kids have such an amazing dad! He’s our fixer, builder, researcher, advisor, leader and provider — among other things. It is challenging for me and the kids to honour him on Father’s Day, not because he doesn’t deserve it, but because he doesn’t want anything… that we can afford. He would love a Jeep or a Ford Ranger, but it’s just not in the budget. So we’ve had to try other things.

When the kids were young, honouring Brent on Father’s Day always meant giving him precious (though useless) gifts the kids had made at school and serving him breakfast in bed. It was both messy (why does someone always spill the syrup?) and special. We’ve had some practice, and we’re getting older and better, so now we try doing an activity Brent enjoys. This year we’ll likely head to the batting cages and barbecue some steak… and I’ll keep saving up our recycling money. Maybe one day we’ll be able to afford that Jeep.

Even when he was alive, it was always a challenge to honour Ron, the father who did so much to teach and shape my husband, one of God’s greatest gifts to me. Any gesture of gratitude always seemed too inadequate. And now we miss him. Though there is nothing that we can do for Ron, we try to honour him by remembering him — his unwavering love of the Toronto Maple Leafs and Blue Jays, his kind heart and willingness to help anyone with anything, and his joy in spending time with and serving his family. We also love Ron by caring for the person he loved most in the world, his wife. It still seems like far too little, but he was such a kind, gentle and generous man, I know he would accept the gift graciously and enthusiastically.

I didn’t meet my stepdad (AKA “Pops”) until I was in my early 20s. While it took a little time for me to get used to spending holidays at “his” farm, I now consider him my full-fledged father. Not only has he opened his arms wide to me and my siblings — fixing our cars, giving us beef from the farm, coming to the hospital to meet our newborn babies — but he also treats my mom with constant kindness, respect and gentleness. He is more than my mom’s husband. He is my father. And I am convinced that he is better at the job than most men, even though he got off to a late start.

I will honour him with a gift on Father’s Day (though it will be inadequate), but also by continuing to assume that I am welcome in “his” home, that he will be at family events, that he prays for me regularly, that he will give me good advice, and that I can ask him for anything. I have all the unspoken expectations of a daughter towards her father. I honour him by acknowledging that he will do the things for me that only a father would do for his child, and I will do the things that only a daughter would do for her father.

I seek to honour the father that helped give me life, but he is also the one who has left me the most wounded. He left our family when I was six, but in the last 10 years, he has tried to step back into my life. During one visit, I can remember watching him smiling and laughing while our young kids hugged him and played with him. I was protective, angry, indignant and hurt. I thought, “He doesn’t deserve them. He does not deserve their love.” And then in His quiet, tender, powerful way, God reminded me, “You don’t deserve them. You don’t deserve their love either.”

At that moment, I knew my dad and I were on equal footing. My dad is a sinner who has inflicted pain, but so am I. This Father’s Day, I won’t honour my dad by excusing his behaviour, dismissing his bad choices or denying my pain. But I will honour him with gentle honesty, loving empathy and deliberate forgiveness, from one sinner to another.

Even as I think of all these fathers in my life, my heart is overflowing with thankfulness to my Heavenly Father. It is true that every good and perfect gift is from Him (James 1:17) and that He works all things together for good (Romans 8:28).

I am so thankful for His intervention in my life, and that my Father gave His Son as a sacrifice so that I could step out of my life of darkness into a relationship with Him. Oh, what an indescribable gift! I seek to honour Him by thanking Him, and because He desires to have a relationship with every person, I honour Him most when I share this thanks with others — sharing with them what God has done in my life and how much He loves them too.

So it seems that as each father is unique, so is the way in which I will honour each of them. I’m thankful for this opportunity to bless them with special memories, kind words, thoughtful gifts, generous forgiveness, and a thankful heart.