Do Opposites Attract or Attack? 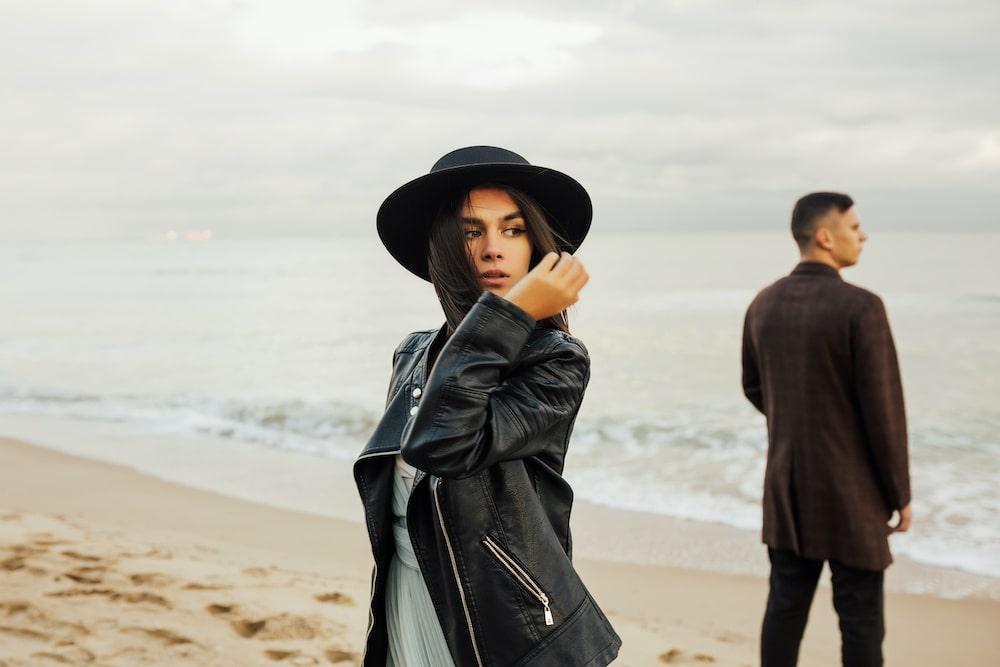 One of the things that first attracted me to my husband was the fact that he is so… laid… back.

His motto in life tends to be, “No worries; it will get done,” whereas mine desperately proclaims, “If I don’t do it, then no one else will!” Our premarital counsellor said it best: “You’re the gas, and he’s the brakes.” There is no questioning there are some areas in our marriage in which we are completely opposite.

But it makes sense, doesn’t it? You’ve heard opposites attract. Essentially, it’s part of the law of nature. Opposite forces tend to be drawn together because they possess something the other lacks.

Relationships have a tendency to work in a similar fashion. We’re drawn to people who can make up for what we lack. We’re attracted to situations in which we can fill in the gaps for someone else. It makes us feel needed, valuable and secure. I’ve found that to be true in my marriage. In the places in which I am weak, my husband is strong. The traits in which he is lacking, I am overflowing. We’re partners, and when we became one in marriage, our differences created a beautiful scene that would have never existed without the other’s perspective.

But have you also heard that “opposites attack”? Because this is also a reality when it comes to differences within a relationship. Yet for some reason, it’s a reality that tends to be glossed over.

Opposites attack, and when they do, it can be fierce. As a professional counsellor, I often find the couples who walk into my office for marriage counselling were first drawn together by their differences… but those very differences are now repelling them apart in a devastating way. Conflict and stress are exponentially increased with each opposite trait you and your partner possess, whether in the form of educational levels, cultural differences, financial opinions, personality traits, religious backgrounds, or political beliefs. And the list goes on and on.

While differences may be initially attractive, they don’t come without a price — and unfortunately, when that price gets too high, our society encourages us to file for bankruptcy and call it a day. This is definitely not the way God intended it to be within the context of marriage.

In preparation for marriage, it’s important to take into account the cost you are willing to pay before you commit to a lifelong journey with those differences. For those of you who are in a dating relationship or considering getting into one, the magnetic power of opposites is an important factor to keep in mind. Most likely, you will find yourself drawn to someone who complements you by making up for what you lack. It’s important to take note of these differences and allow them to sharpen and refine you, making you a better person in the end.

Being exposed to differences in relationships can challenge our way of thinking, offer us new and fresh perspectives, and widen our horizons through experiences and ideas we never would have otherwise entertained. There can be priceless value in seeing the world through the eyes of another, expanding our vision farther than it would have ever dared to venture on its own. There is so much to be discovered through the lens of another, which is why in so many cases, opposites tend to initially attract.

But it’s also just as important, if not more so, to calculate the price that comes with each difference. Are you willing to pay the price and commit to making the investment?

In order to assess if the differences you possess in a dating relationship are worth the long-term investment, more than anything else you’ve got to take a look at how you manage those differences. As a counsellor, I find myself less hung up on the differences between a couple and more concerned about the communication abilities (or deficits) they possess. The more dissimilarity you choose to take on, the better your communication abilities need to be in order to work through those differences in a healthy and mature way.

Whether or not you are currently in a relationship, it’s important to take inventory of your communication abilities. When differences arise, and conflict begins to rear its head, it’s important to be equipped with the ability to interact and communicate with your partner in an open, honest and healthy way. Get real with the kind of communication you are actually investing into your relationship because what you put into it will inevitably determine what you will get out of it.