Discipline: A Delicate Balance for Stepparents 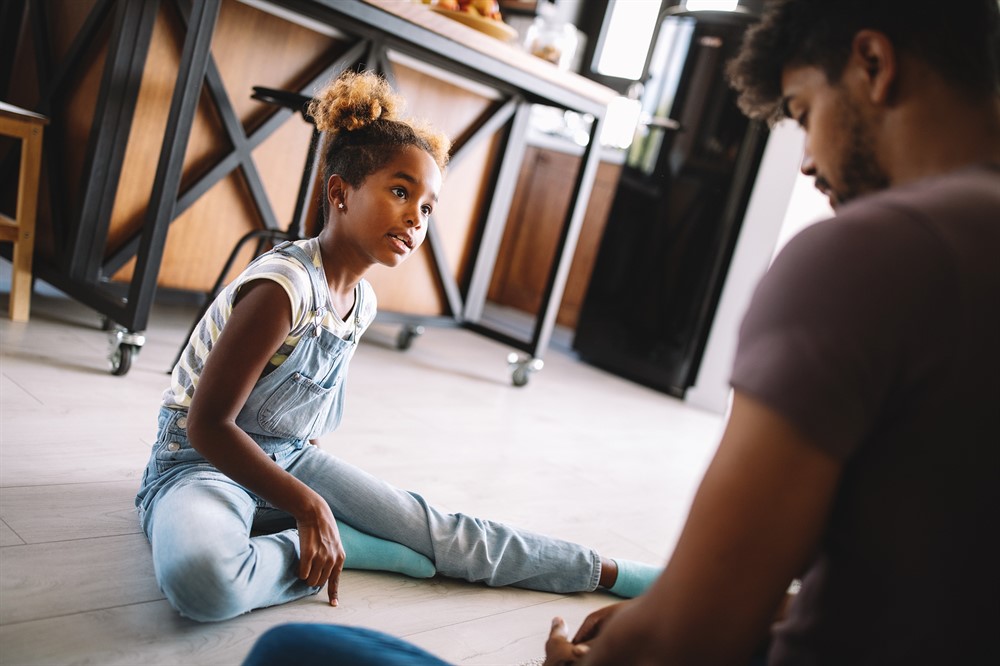 Emotional attachment, trust, and love are what open the door to influence in parenting. Once influence is established, an adult — foster parent, grandparent, adoptive parent, or stepparent — can lead and discipline a child. Said another way, the old adage is true:

Rules without relationship lead to rebellion.

Wise stepparents understand this and grow the relationship in order to grow in authority.

Authority can exist without a bonded relationship, but it has definite limits. A police officer can pull you over, a boss or coach can tell you what to do, and a teacher can tell a student the rules of the classroom, but none of these authorities obtain obedience out of love or admiration.

Until stepparents establish a love-relationship with a child, they are just external authorities, imposing boundaries. That’s why it’s critical early in a blended family that stepparents recognize these limits and borrow power from the biological parent. If they overstep the limits of their role, they can sabotage the developing relationships along with any authority they might have had. Therefore, for new stepparents the question is: how do they establish themselves as authority figures while waiting for bonding to occur?

Think about babysitters. On their first visit to a home, they don’t have any relational authority with children. The kids don’t know them, don’t like them, and don’t need them. (Stepparents take note.) But if the kids and babysitter get many evenings together, they can form a significant relationship bond over time. In the meantime, while babysitters are hoping for a relationship to develop, how do they manage the children? Answer: by borrowing power.

Babysitters can put children in time-out, take away privileges, and declare bedtime because the child’s parent has passed power to the babysitter. The “she’s in charge while we’re gone” speech is usually quite effective. Notice, this empowers the babysitter to set boundaries and impose consequences that ultimately are owned by the parent. However, if the biological parent is unwilling or unable to own these boundaries, there will be chaos.

Stepparenting follows a similar process. Initially, stepparents act as extensions of the biological parent. They can enforce consequences, set boundaries, and say “no,” but they do so knowing full well they are not standing on their own authority. They live on borrowed power until such time as their love-relationship with the child matures and opens the door to more influence and authority.