Cultivating Respect in Your Child 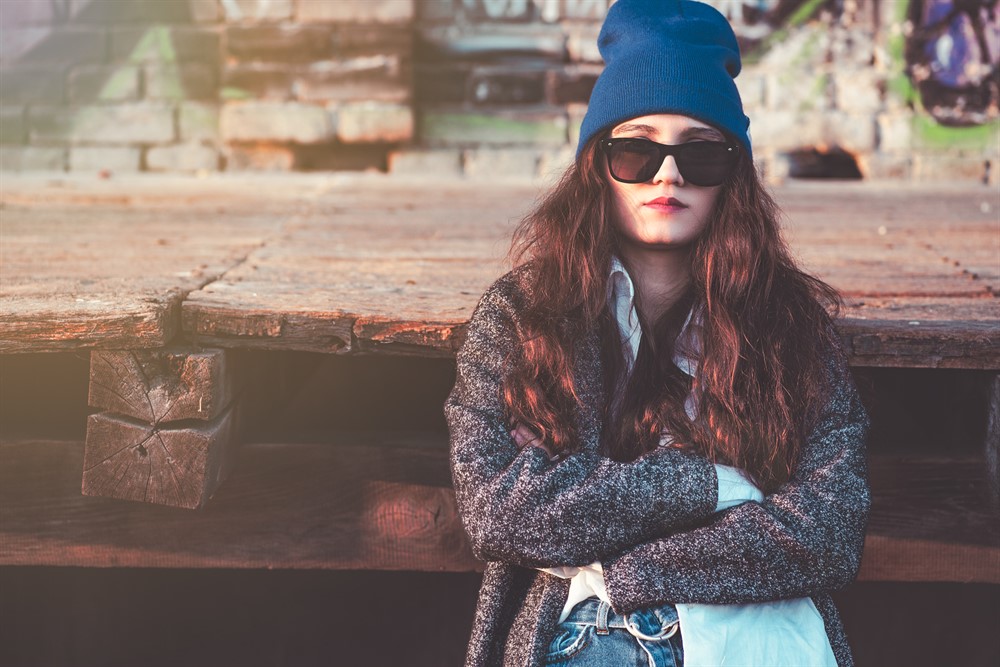 There are few things more frustrating to a parent than an outward sign of disrespect coming from their children. You know it: the eye-rolling, door-slamming, or long sighs of disdain that kids utilize to get their point across with aggravating success.

In an attempt to regain control over disrespectful children, what often jumps out of our mouths is, “You MAY NOT disrespect me!” (or some variation). We may demand their respect, but do we get to the bottom of what’s going on in their heart? How do we cultivate respect in children with grace?

Jesus consistently held people accountable and asked them to examine what was in their hearts. Interestingly, his chief opponents, the Pharisees, looked pious on the outside while having conniving, evil intentions. They followed all the rules, but internally they were corrupt. Jesus called them white-washed tombs and exposed their sinful intentions over and over again. He wasn’t fooled by their outward behaviour, which actually “looked” holy. Jesus pointed out time and again that the condition of the heart was the essential issue.

I can’t picture Jesus shaking his finger at a sassy kid and proclaiming through clenched teeth, “You can’t talk to me that way!” Why? Jesus knew that true right behaviour grows out of a transformed heart.

Where a Parent’s Thinking Goes Wrong

Despite this, parents often believe this: “If I can eliminate my child’s outward expression of disrespect, I’ve gotten my child to be respectful.” Nothing could be further from the truth! It’s like saying, “If I slap some paint on the outside of this house, the dead stuff that continues to rot inside won’t stink.”

When parents “successfully” shut down a child’s disrespect, what often festers and “rots” inside is silent contempt and a loss of respect for the parent. The more the child knows he has pushed his parent’s buttons, the more insecure and small the parent seems in his eyes.

When the focus is on managing the outward display of disrespect, not only does heart-level disrespect grow, but — especially with strong-willed kids — so does the resistance… often through craftier means. You may find yourself saying things like:

Managing disrespect simply becomes a game of power. And the older kids get, the more power they feel in this game.

If you’re looking to grow a culture of true, heartfelt respect in your home, it starts with asking yourself the following questions:

So in the heat of the moment, how might parents build true respect in their relationship with their child? Let’s make that practical for a couple of typical “button-pushing” behaviours — door slamming and eye-rolling.

“I nipped my daughter’s door-slamming in the bud,” bragged one dad to another. “I simply took the door off its hinges for a while. That sure taught her a lesson!”

“Ha, what a great idea!” responded the other dad.

There was a condescending, “winner-loser” attitude in the conversation that made me cringe. It might seem like quite an effective consequence to remove a slammed door from the hinges. Clever, yes. Constructive, no. The message this man sent to daughter was: “What I care about is stopping your outward display of disrespect so I feel back in control. I don’t give a rip about what you were upset about.” As the gaping doorway denied her privacy in a vulnerable moment, I wonder if she closed the door of her heart instead. If so, there were no “winners” in this confrontation.

To show you care about your child and what’s driving the door-slamming, don’t suppress disrespect. Empower respect instead!

Here’s an example that might work in your family, stated gently without sarcasm.

“I’d like to understand the real message beneath the door-slamming. We are too upset to talk about it now, but before the end of the day, I’d like you to put it in a few clear, respectful sentences so I can understand. I think that will help us both.” You could even ask your child to write this down so you can think carefully about how to respond.

Shelly initially panicked at her 12-year-old daughter Jenna’s first bout with eye-rolling. She texted me, “What should I do?! This is new territory for me. Is this what the teen years will be like?” I suggested she gently ask, “If those eyes could talk, what would they be saying to me right now? I really do care and want to know.” When Shelly responded this way to the next eye roll, Jenna (prone to silence) simply walked off. But the behaviour never gained power and soon disappeared. Looking back, Shelly realized that Jenna had been going through a hard time after a big disappointment and just needed to feel truly cared about. Shelly earned her daughter’s true respect by her understanding response.

The good news about a disrespectful child is this: the more blatant and aggravating your child’s expression of disrespect, the more true respect you have the opportunity to gain…  if you respond with grace and persevere to work through the difficult issue with your child. So if you’re concerned about growing true respect instead of squashing disrespect, how do you want your kids to deal wisely and respectfully with their upset feelings? And how can you help them learn it?