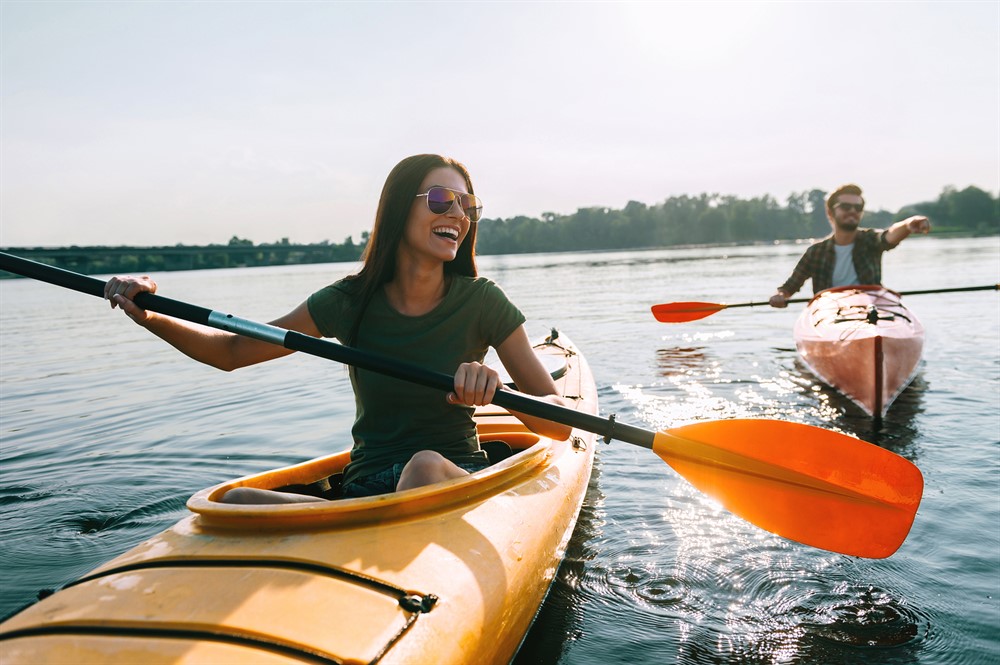 Messages in bottles have been the stuff of folklore for centuries. Dying, desperate sailors have hurled them. Curious children have launched them. Nicholas Sparks wrote a novel based on them, but don’t read it — or watch the movie — unless you already have a prescription for antidepressants.

The story I find most interesting about such bottles, though, comes from an experiment when two bottles were dropped off the Brazilian coast simultaneously. One drifted east, washing up 130 days later off the coast of Africa. The other drifted northwest, landing in Nicaragua 190 days later. They started in exactly the same place. They ended up half a world away from each other.

Relationships Drift If We Are Not Intentional

Something similar is at play with human relationships. We can never drift together; we can only ever drift apart. When you’re not paying attention to your relationship, you won’t end up closer. You’ll only end up separate. If you want to go through life in tandem with someone, you have to be intentional about it.

Have you ever been misty-eyed at a wedding, knowing that this couple was perfectly compatible and would last forever, only to be blown away 15 years later by the divorce announcement? How did that happen? How can two people who were so close end up so far apart?

It happens little by little, wave by wave, as different currents catch you. One night he staggers home from work, exhausted, and instead of eating at the table with her, he grabs dinner, puts his feet up, and watches TV. She’s tired, too, so after the kids go to bed she retreats into the study to surf internet blogs. A few more times that week they recreate the scene, and soon it has become the evening routine. Once couples stop communicating, laughing, and sharing, then the only thing that binds them together is the children. And eventually children aren’t enough.

Drifting Takes Others for Granted and Becomes Selfish

Young adults are today’s quintessential drifters. About 30 per cent of twenty-somethings still live at home, hanging out in their parents’ basement, not pursuing career plans because they’re enjoying the care-free life of computers and video games. Eventually real life will sort itself out, right? Wrong. In those drifting years, they’re missing out on valuable time when they could be saving for a down payment, increasing their marketable skills, or building meaningful relationships. Drifting is preventing real life — adult life — from arriving.

Drifting is destructive, and I don’t think it’s even that fun. We’ve become so accustomed in our society to think that the absence of work is the pinnacle of happiness that we’ve forgotten that it’s in that work — whether it’s work on relationships, work on stretching ourselves to achieve a goal, or work at our jobs — that we derive the deepest satisfaction.

We all need to relax, that is a good thing. But in your relaxation, don’t drift. Instead, take the time to plan. Go for walks in the beautiful sunshine (or rain, you won’t melt) and figure out what’s important to you. What is your purpose here? What are you aiming for? How are you going to get there? Since we can’t drift towards happiness, we had better start being more deliberate about it.

If your relationship has felt like it’s drifting lately, consider attending a Weekend Getaway marriage conference.