Are You a Natural or a Learner? 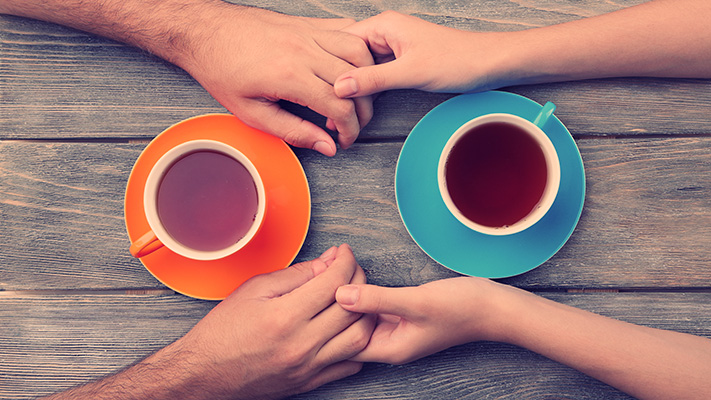 Greg and Megan are “naturals.” They enjoy the same things and can even finish each other’s sentences. Katie and Walt are anything but naturals. Their interests lie at different ends of the spectrum. With little in common, they continually must adapt to each other and struggle to find ways to connect. Who do you identify with?

Most couples must work to find similar interest. Companionship doesn’t happen automatically, even for the so-called naturals. So how can you keep your marriage growing even if you aren’t a “natural”?

Marriage researchers Evelyn and Paul Moschetta decided to find out. They researched healthy marriages and published their results in their book, Caring Couples. What do healthy marriages look like? Here are some of the results of that study.

Now get this — the learners achieved the same high levels of marital growth as the naturals, but they used every means possible to grow in a positive way. Like the naturals, their marriages remained vibrant, alive, and exciting.

But it took hard work for both the learners and the naturals. Good marriages don’t just happen. The Moschettas emphasize that too many couples have a survival mentality which is characterized by an attitude of self-interest, self-protection, and self-expression.

So the challenge to couples who want to make their marriages succeed is to set aside that survival mentality and develop a couple mentality. Think about what is best for you as a couple — not you as an individual. You can be a winner in your marriage.