A Man’s Perspective on Why Feelings Matter 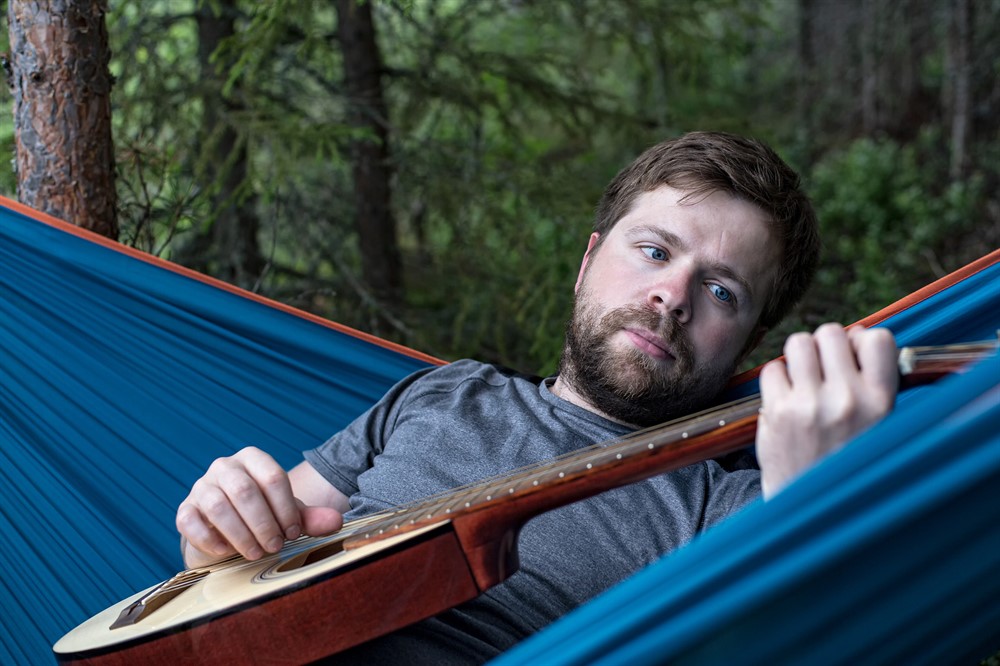 We live in a culture that inoculates men against their feelings. They grow up learning to develop thick, protective skin over their emotions. They may have a father tell them to “just be tough” or chide them because “boys don’t cry.” In a moment of vulnerability in grade school, they may hear someone say, “He’s such a cry baby!” As teens, they quickly learn that to be one of the guys you have to mock each other for fun. To survive, they bury their feelings and play the part, turning into another generation of emotionally detached men.

I’m not trying to bash men, but as a man myself, I am suggesting that our culture has done us a disservice by teaching us that expressing emotions is akin to weakness. As a result, we can find ourselves experiencing little emotional intimacy in the relationships we care about the most.

I thought I was emotionally self-aware — that is, until my wife and I went to marriage counselling. It didn’t take long for the counsellor to point out that every time she asked how I felt about something, I would begin my response with the words “I think…” instead of “I feel….” I went in there expecting the session to help fix my wife and her feelings, but it turned into a discussion about why I had isolated myself from my own emotions.

Apparently, keeping discussions cerebral was a safety mechanism I needed to unlearn. Eesh! That sure was uncomfortable, especially at first. But I stuck it out, and learned how to say the “F” word (feel) regularly. And each time I dropped that bomb, it busted down another piece of the wall I had erected around my emotions. Something incredibly freeing began to happen in my wife and in myself.

I discovered that expressing emotions supports your wife in three key ways.

I also discovered that expressing emotions does three things within a man.

If you want to build a strong marriage, try starting more sentences with “I feel.” It doesn’t have to be all the time — begin by expressing how you feel once this week while discussing something serious with your wife. See what happens!