3 Reasons Radical Forgiveness is a Must in Marriage 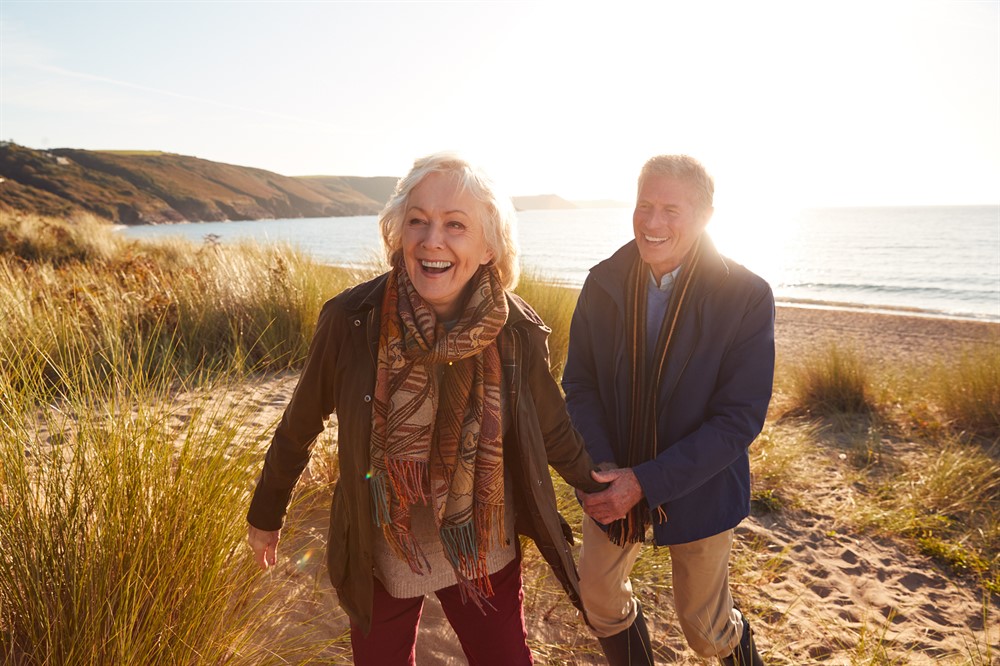 It has been said that marriage is the combination of two very good forgivers. We have found this to be true in our own marriage — many times over! And we’ve observed countless successful relationships that were made up of good forgivers, as well.

When you’re in such a close relationship with another human being, it’s inevitable that you’re going to step on each other’s toes. That’s just part of life. The trick is being able to offer forgiveness to one another in a genuine, meaningful way, so that when those times come, you’ll be ready to face them head-on.

But What is Forgiveness, Really?

First, it’s critical to understand what forgiveness is. Forgiveness is surrendering the right to retaliate against someone who has hurt you. It is not the relinquishing of your boundaries and dignity, and it is not a cheap or easy thing to extend.

Forgiveness in marriage is a must because:

1. The Act of Forgiveness Strengthens Our Love

Forgiveness is a form of love in action, and we can’t get far in marriage without it. When you love someone, you’re vulnerable with them, and vice versa. Your spouse has the power to hurt you more deeply than anyone else in the world because you value their approval and affirmation more than anyone else’s. Your spouse is also just as vulnerable to being hurt by you as you are to being hurt by them.

When we forgive one another, we extend sacrificial love. When we are forgiven, we are humbled and determined to love our spouses better going forward. This cycle challenges us to love one another more fully, completely, and selflessly. And over the years, as we continue to practice this dance of forgiveness, our bond grows deeper and stronger.

Forgiveness benefits the forgiver as much as, if not more than, the person who is being forgiven. It sets us free from being dragged down by unforgiveness, which eventually turns into resentment. And when you hold onto resentment, it does no good for anyone — especially you.

3. Lessons We Learn From Forgiving Our Spouse Can Extend Beyond the Marriage

Forgiving anyone can be difficult — whether it’s a friend, family member, or co-worker. But when the person you love most in the world has hurt you, the process of forgiving him or her can be incredibly onerous and painful. Once you’ve practiced forgiveness in your marriage for a time, you may find it easier to extend forgiveness to those outside your relationship.

Forgiving one another as husband and wife can also help you to teach your children how to forgive. Modelling healthy forgiveness and allowing them to see their parents live this out will give them the tools they need to practice forgiveness in their own relationships as they grow older.

Putting It Into Practice

Being able to forgive one another teaches us to love each other and those around us in a more godly way, and it helps us to become more sensitive to the effects of our actions on others. In short, it makes us better husbands, wives, parents, friends, co-workers, and people.

It’s important to note, once again, that forgiveness is a process. You can intend to forgive, but you can’t control the steps to forgiveness, or how long it takes to get there. If the hurt you want to forgive is particularly grievous, it can take a very long time to complete the process. Whatever it takes, set yourself on a path of forgiveness and trust God to meet you on that path. And give yourself grace and time as you walk it.